Why? Isn't it obvious? 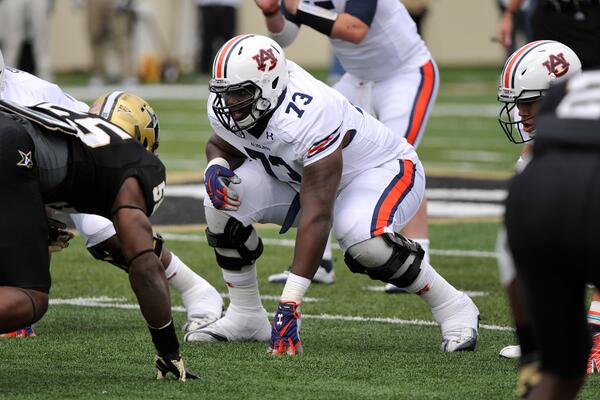 Last time I checked colleges were supposed to prepare young people for future employment. They're there to make adults out of children and prepare them for the real world etc. So why then do college football programs for the most part run offensive schemes which are not used in the pros? Isn't that akin to an English teacher endorsing the inability to read or a math teacher teaching 2+2=22 or worse a doctoral student being taught to take out the heart? I mean really? What's the point? Why are they there? 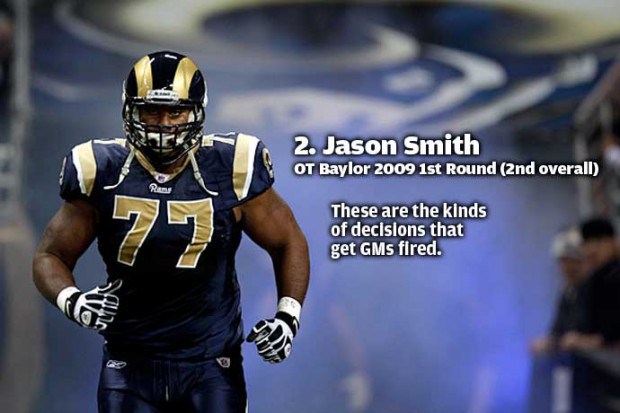 Why spend 4 years (or 3) learning nothing?

The concept of using college football as a breeding ground for the pros is dead and gone. Players who play at obscure programs 'but they used a pro system' are being more highly rated than people from 'glamor' programs. Time after time young men, who by most accounts would have trouble gaining a job in 'the real world' - meaning they're solely dependent on becoming a pro or they'll be left a pauper - are being forced through a lack of options into taking 'scholarships' at colleges which do nothing to prepare them for future employment and even worse actually diminish their chances by forcing them to learn obscure systems which do not mesh in the NFL. 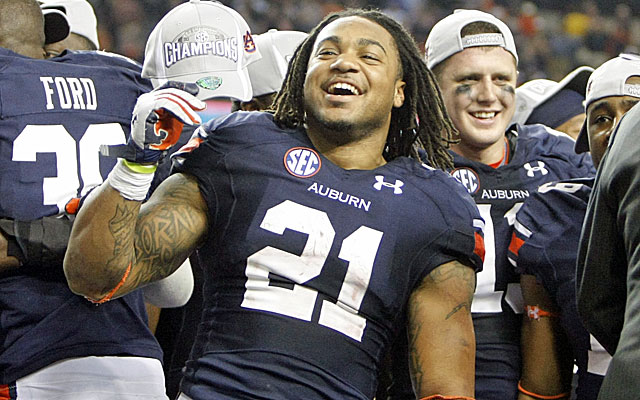 - because you know most of them didn't pay attention in accounting.

But for the colleges, it's great. They have a never ending supply of mostly disadvantaged souls who basically have no other choice.

But for the viewer of professional football - and the clubs who financially invest millions more than the colleges - all too often our teams suffer because of it. 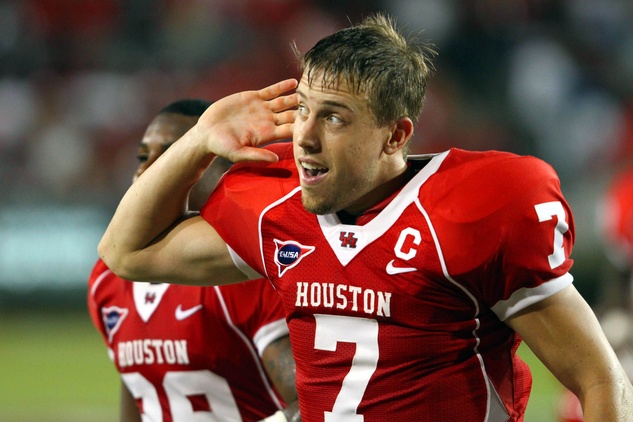 So to most college football administrators - meaning the teams which do not teach these young men the skills necessary to have at least a modicum of success in their future chosen careers (such as this one): 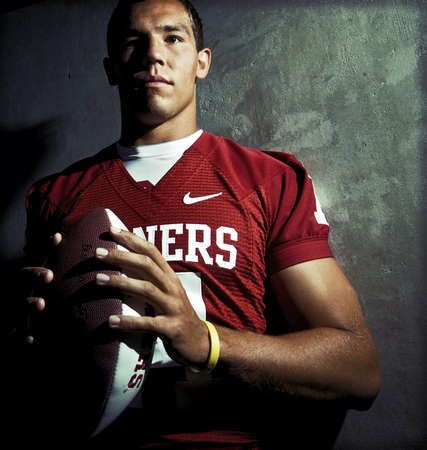 The world - and my team - and these players - are worse off because of it.