The 2016 Los Angeles Rams' special teams unit is going to look a bit different than last year's in St. Louis...

Bates was the Rams' secondmost active special teams contributor behind only S Cody Davis who recently re-upped with the Rams on a two-year deal.

An undersized linebacker out of Auburn, Bates was scooped up as an undrafted free agent after the 2013 NFL Draft. In the SB Nation 2015 NFL Preview, Bates was selected as the Rams' "grittiest" player, perhaps because of his amazing block against the New York Giants in Week 16 in 2014:

Bates follows former Ram and fellow special teams contributor Ray Ray Armstrong who was picked up by the Raiders after being released by the Rams in October 2014.

So it is, another core member of the roster headed elsewhere. The Rams have plenty of young talents on ST that can step up and should be able to find at least one motivated contributor either through the draft or as a UDFA.

But none can pull off the Migos look on the sideline like DB did. 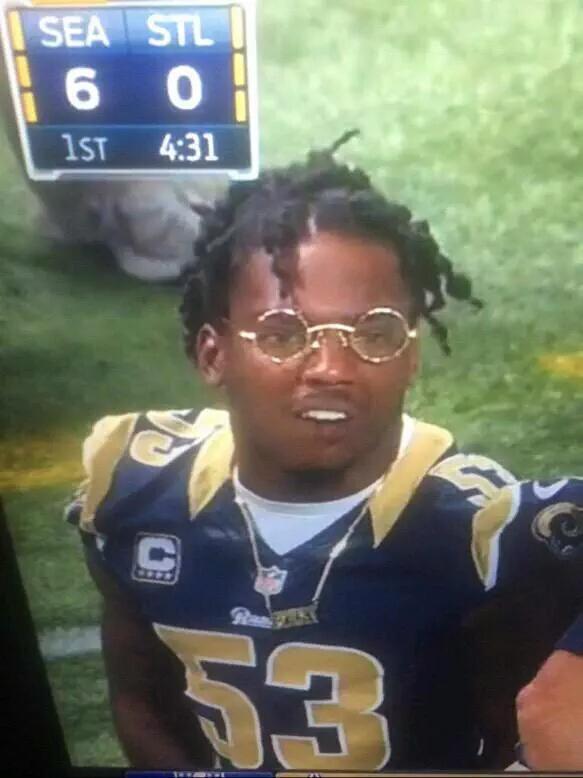