Re-signing Los Angeles Rams’ cornerback Janoris Jenkins might have been the team’s top priority heading into the 2016 offseason. And if they’ve already made him that offer, it appears he’s not all that thrilled with it. 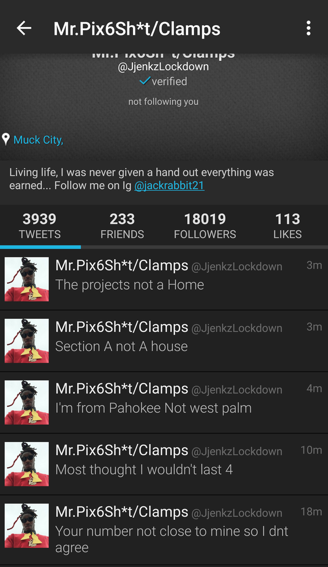 Stay tuned!  And not just for the remainder of free agency.  Janoris may have more to say this evening, and we’ll be more than glad to keep you abreast of the situation.
Jenkins landed at No. 42 on Pro Football Focus’ list of 2016 Free Agents.  He dropped in at 28 on Pro Football Talk’s Top 100 list.
And if you were hoping the Rams’ efforts to lock up both Jenkins and Trumaine Johnson would be a seamless effort...buckle up.