Barring a trade, the St. Louis Rams will be making the 10th overall pick on Thursday night at the 2015 NFL Draft...something they haven’t done in 22 years.

If the NFL Draft has shown us anything, it’s that there are no certainties in regards to a player’s ability to translate what they were able to accomplish in college to the NFL.  And the St. Louis Rams have had their fair share of failures, and successes, over the years. 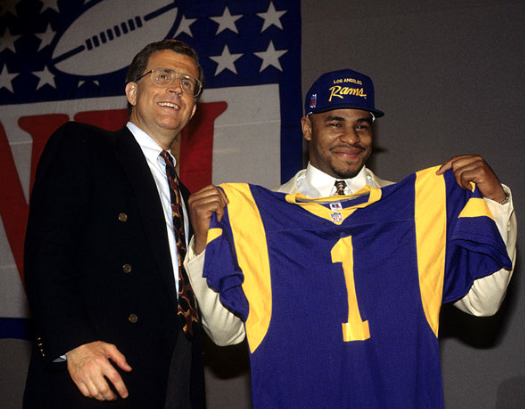 You remember Jerome "The Battering Ram" Bettis, don’t you?  The 10th player selected in the 1993 NFL Draft.  The rookie who rushed for 1,429 yards [2nd in the league that year], more rushing first downs than any other player, and who ran for 100 yards seven times [t-1st].  I thought so.

You may also remember them trading him to the Steelers in 1996 for a 2nd round pick that year [Ernie Conwell], and 4th round pick in 1997 [Ryan Tucker].  No worries though, they replaced Bettis by using their 1st round pick in ’96 on...Lawrence Phillips.

But that’s a story for another day.  In regards to the 10th pick, there isn’t a whole lot of history for either the Rams or head coach Jeff Fisher.  As a matter of fact, Fisher - in his two decades as a NFL head coach - has never made a selection in the 10th spot.

For a full list of 10th picks, you can visit Draft History dot com.  For the Rams, it’s seven picks in almost 80 years: 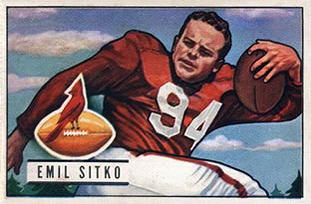 *******
For a broader view of what the 10th overall pick has earned NFL teams since 2000, see the graphic below.  For the full list, again, visit Draft History. 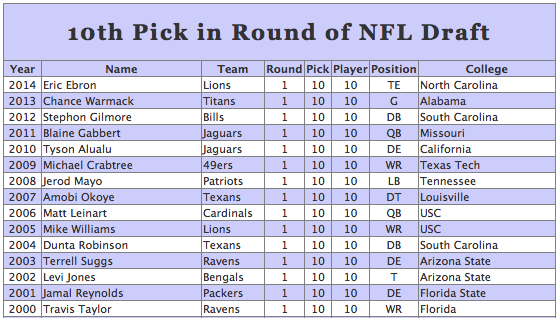