The 2015 NFL Draft is in two weeks. Are the St. Louis Rams going to stand pat at 10, or make another bold draft-day move?

Share All sharing options for: Random Ramsdom 4/16: Two Weeks to Draft Day. Believe Everything You Read.

Three guard prospects were on hand Tuesday at Rams Park as the team continues to kick the tires on several offensive line prospects. Paying pre-draft visits were Ali Marpet of Hobart, Tre Jackson of Florida State, and Jamil Douglas of Arizona State.

While it may seem hyperbolic, this year’s class has a chance to be even better than last.  With just four positions in the prospect series remaining, let’s delve into the best receivers in the 2015 draft.

Today we continue our series of 10 for No. 10, a look at 10 players who could be in the mix for the St. Louis Rams with the 10th overall selection.

Five Things Certain To Happen In the 2015 Draft |  NFL.com

There are two certainties in life, as the saying goes -- death and taxes -- but when it comes to the 2015 NFL Draft, it's difficult to qualify anything as certain. There are wild trades. There are crazy picks. There are risers, and there are fallers.

Potential is a dangerous thing. Every prospect in the NFL Draft has potential. Some happen to have more of it than others. The key is tapping into and harnessing that potential. 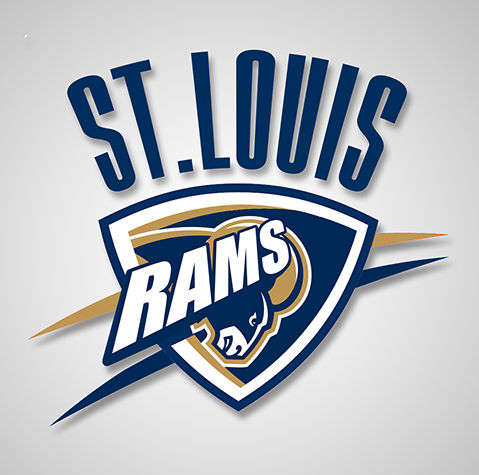 Far more believe Baylor signal-caller Bryce Petty will be the third QB taken in the draft, and the St. Louis Rams will be working him out in Waco, Texas, on Saturday, according to NFL Media senior analyst Gil Brandt.

Rams Looking to Trade Up for Mariota? |  HNGN.com

Per Jason La Canfora, it seems the general feeling around the league is that the St. Louis Rams are a "very strong suitor" for Mariota and could potentially be eyeing a trade up to the second-overall spot in the draft with the Tennessee Titans in order to make sure the dual threat signal-caller winds up with the Rams.

Winston and Mariota have the potential to be, at the least, good quarterbacks. But it wouldn't be that big a surprise if no other quarterback in this draft class ever becomes a starter. What it looks like is two top signal-callers, then a bunch of guys who look to be backups at best.