The former Patriot and Titan linebacker has joined the Rams.

Ayers was an early 2nd round pick for the Titans out of UCLA in the 2011 NFL Draft. A plus sophomore season saw him on the verge of a breakout campaign, but 2013 was a significant step back. So midway through the 2014 season, the Titans shipped him off (along with a 7th round pick) for a 6th rounder from New England where he regained much of his 2012 form.

So the question becomes just who the Rams are getting.

Are they getting the athlete on the outside who flashes great competence at curving the corner and putting up strong sack totals or are they getting a confused young player who had too many defensive coordinators to wrap his head around the NFL game?

We'll find out this year. Nonetheless, we can welcome Prince Akeem to the Rams. 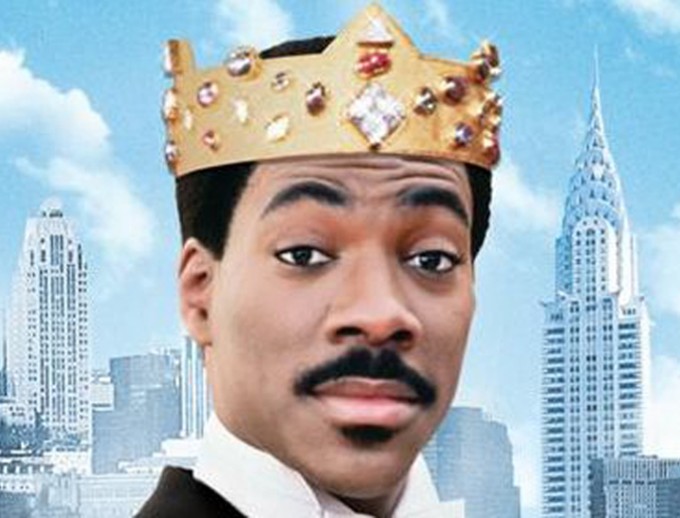