Here's all the info on Rams-Cardinals: game time, the TV channel it's on, the Rams' full 2015 schedule, how to stream live online, odds, announcers and more.

Time for some NFC West football.

The St. Louis Rams are on the road to face the Arizona Cardinals on Sunday in a pretty big statement game for both teams. At 1-2, the Rams are trying to hold on to the promise of the preseason growth and a Week 1 season-opening win ahead of a very challenging road contest in Green Bay in Week 5. Arizona, on the other hand, is the early class of the division at 3-0 and looking to assert their dominance against a foe in the Rams that has given them difficulty in years past. 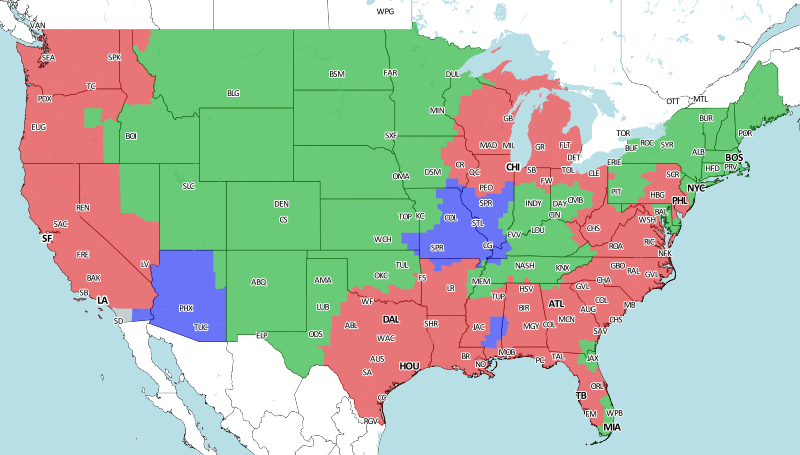 NFL Sunday Ticket Digital is available to most markets to those consumers who cannot purchase DirecTV.

Revenge of the Birds