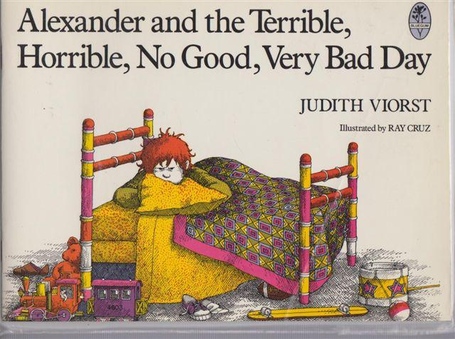 Here is a list of things that are bad:

There was not a lot of good once the defense got worn down and the Vikings figured out a couple ways to get the ball downfield. Now, the Rams have to reset and figure out how in the hell they're going to go to Tampa and get a road win before this season begins spiraling into an absolute disaster.