The venerable video game franchise released its ratings for the Rams' top two picks, and they're a little surprising.

Rookies don't get the benefit of the doubt very often. They have to earn their spot and respect from their teammates. That's true in training camp, and it's even true for video games like Madden. EA sports released its ratings for the top 10 2014 NFL rookies in Madden 15, including Rams first-round picks Greg Robinson and Aaron Donald.

Robinson, the second overall pick, drew an 83 overall. Donald checks in with a 79 overall.

Here's how the rest of their numbers breakdown: 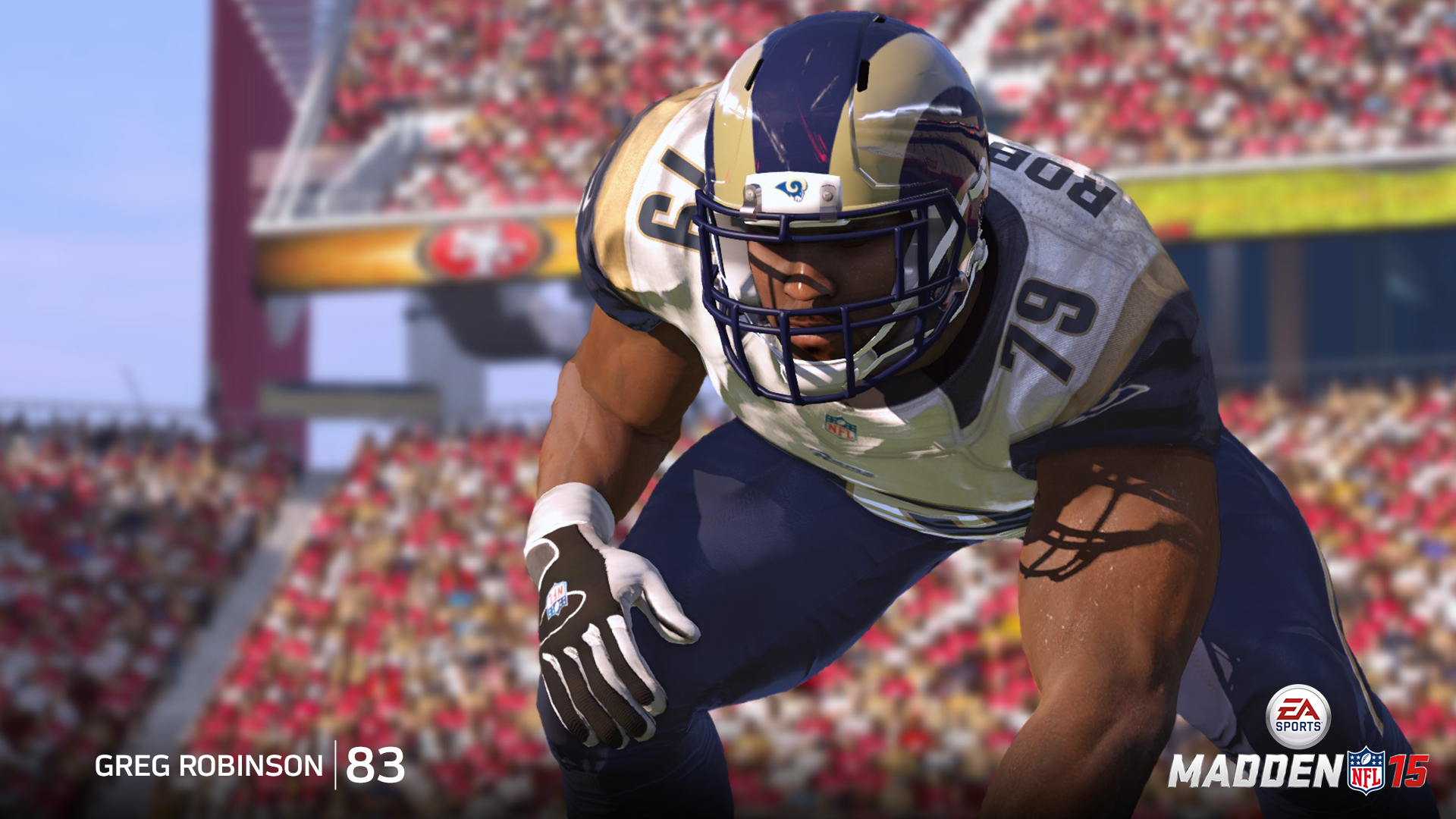 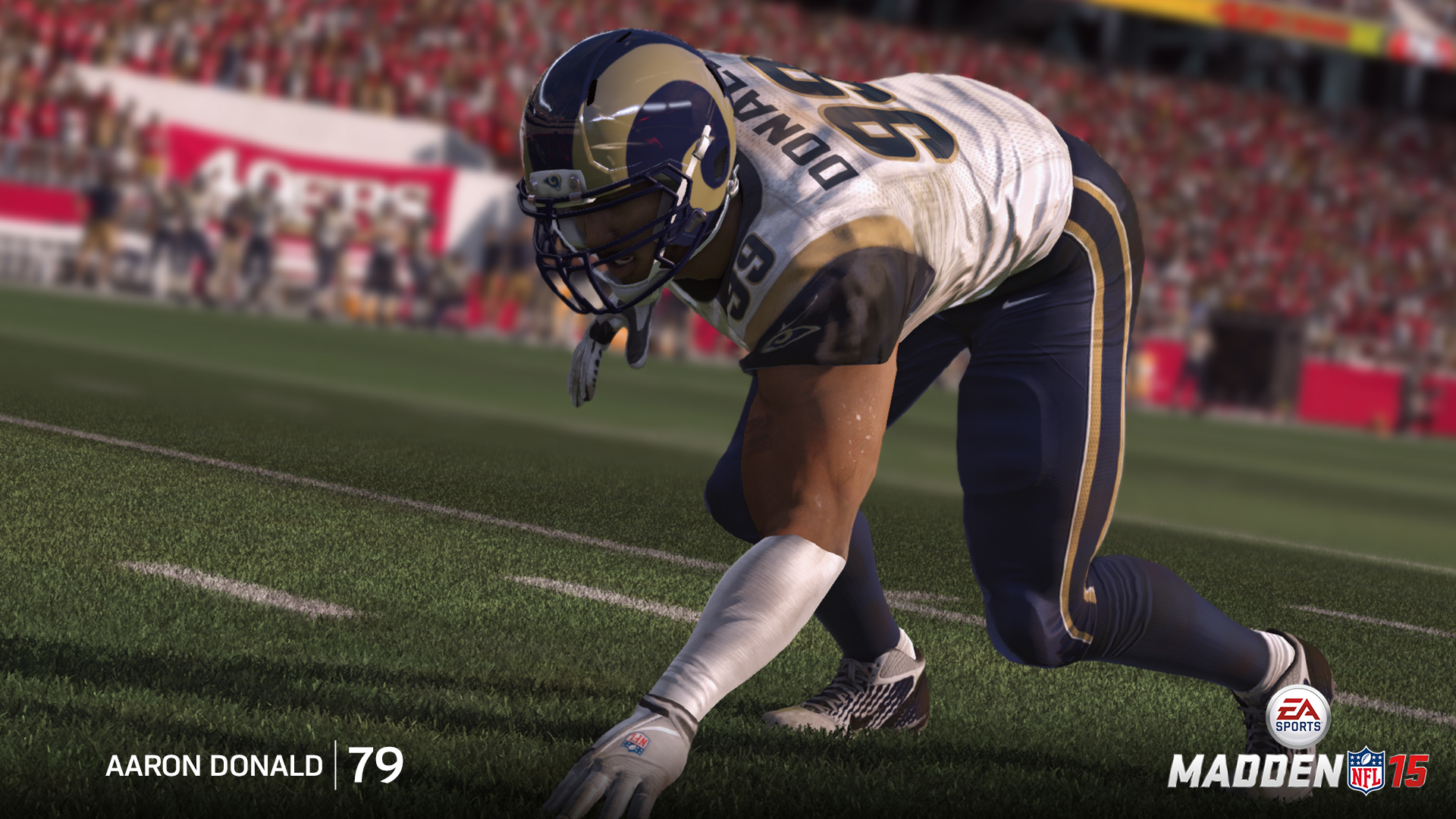 SB Nation has an interview with Donny Moore, the guy who makes the Madden ratings for rookies and other players. He starts doing this as soon as the Combine gets underway. This year he ran through about 400 players.

"It's sort of a combination of what they did measurable-wise -- what's their vertical, what's their 40 time, what's their shuttle time -- and where they actually got selected," Moore explained. "That plays a role. Just because we love Logan Thomas or Jimmy Garoppolo, we're not going to make them the top rated rookie in Madden. We want to make sure that we're in line with how the NFL teams are evaluating players."

You should definitely check out the full interview. It's pretty interesting, and includes a bit on how they make adjusted rankings as the season goes along.

So what are you're thoughts, too low? Too high? Fair?