The Rams opened up today's organized team activities to the media. There was a moment worth covering.

Share All sharing options for: Rams Practice Update: Fightin' Round The World Edition

Normally, OTAs don't offer much in terms of coverage.

It's bottom tier football fluff. Runnin. Pushin. Gruntin. All necessary, sure, but nothing that draws your attention...except when the emotions boil over.

Here's today's practice in a shell.

The Scrappin' Was What Happened

Nothing makes for better fodder than some facemask-grabbin' helmet-slappin' pointlessness. These guys are used to playing the game on high, so despite the fact that they're teammates, you're bound to have some scuffles throughout the year.

We got our first (public) one today.

Rams OTA today was highly competitive, a few fights but their attitude was aggressive, players flying around having fun.

Practice was spirited _ three minor scuffles _ but enough to have Jeff Fisher gather the squad mid-practice and tell them to knock it off.

As OTAs go, it was a physical, intense practice. Multiple scuffles broke out, including a big one between Kenny Britt & Trumaine Johnson.

Fisher stopped the practice after Britt/Johnson scuffle and made it clear in no uncertain terms that he wasn't happy with the antics.

Britt beat Johnson and CB Janoris Jenkins for 2 long touchdowns in one on ones and let the young corners know about it. Set tone for fight.

Coach Fisher on WR Britt vs. CB Johnson fight today @STLouisRams OTA's "I would not have stopped it if we were in training camp".

Bear in mind, this means absolutely nothing about anything. Remember what happened during last year's OTAs? No? There's a reason. The only value here is we might get a write-up from Softli on, what I must only assume, was "a kiss of the pads."

This early on, the biggest issue that affects the team going into the preseason is injuries. Don't think it can have an impact? Ask Cowboys fans fretting about LB Sean Lee whose knee injury in their first OTA will keep him out of the 2014 season. Nothing new to report on that front, but it's worth tracking who's still on the mend:

Not mentioned among those names was QB Sam Bradford who only participated in the walkthrough. He's being held to about 50% of normal participation coming off of a knee injury of his own, though everything seems to be on track as of right now:

Bradford feels good about where he is in terms of rehab from ACL injury. He will do about 50 percent of the OTA work this month.

As for Jake Long, he's behind Bradford. The key is how the Rams begin preparing for the entryway to the season without him on board right now:

Fisher on Jake Long: "Jake’s issue was a little bit later than Sam’s but we expect him back somewhere middle part of training camp."

In meantime, Sean Hooey took reps with first team at LT on Thursday. Robinson at LG, Barnes at C, Saffold at RG, Barksdale at RT. #Rams

Keep an eye on that offensive line. It's a haven for nagging injuries and should give us an indication of what kind of offensive re-tooling may have gone on among the coaches during the downtime as well as any responses to personnel performance as guys like Hooey and Barnes get a chance to get first team reps.

I was the lone ranger in Rams Media Room today, got a lot if work done. Looking forward to Thursday & Friday OTA practice sessions. 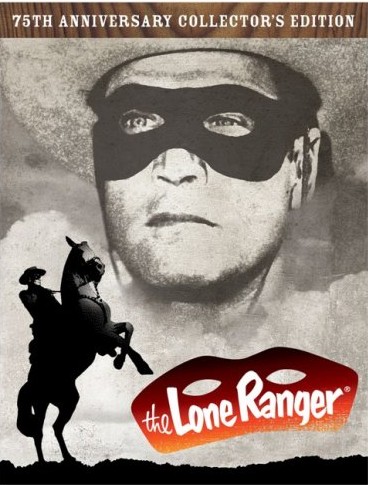 We have a team that is fast.

We're getting close to football, kids.