The Rams made their first appearance on the SI cover back in 1961.

Making the cover of Sports Illustrated is always a pretty neat deal for your team or favorite players. Even if you don't read the magazine anymore, it will always be one of the great honors of the sports world. Unless your guy ends up cursed or something.

The Rams made their first appearance in October 1961, featuring running back Jon Arnett. That also happened to be Deacon Jones' rookie year, but his SI covers came later. 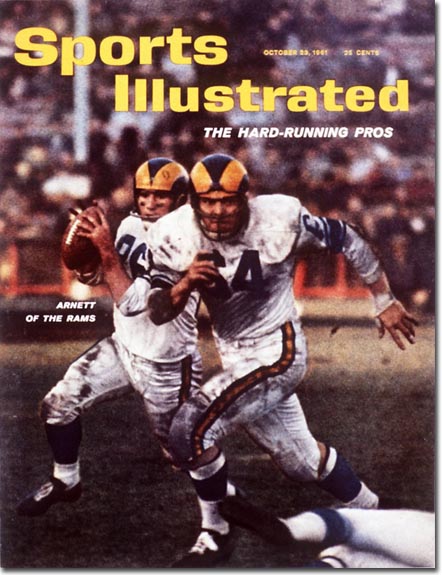 The St. Louis Rams got their first cover in October 1999. Hmm, wonder what was happening that year. Speaking of, 2014 is the 15th anniversary of the Greatest Show on Turf. No pressure, 2014 Rams, no pressure. 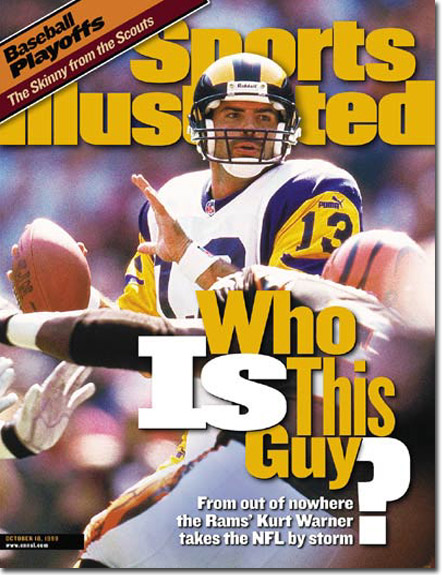