You can buy Deacon Jones' playbook

And lots of other cool memorabilia from the Rams legend.

Share All sharing options for: You can buy Deacon Jones' playbook

There's an auction happening that's got nothing but memorabilia from Deacon Jones, the legendary Rams sack master. One of things that you can buy is his old playbook from 1966-67, given to him by the family of former head coach George Allen upon Allen's death. 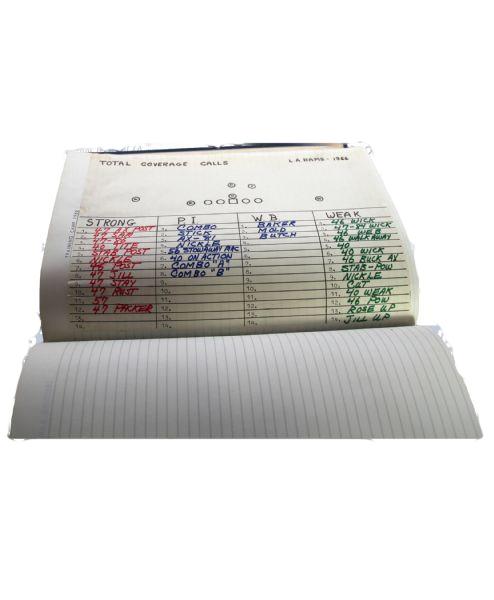 The playbook has notes from Allen describing the plays that would be executed by Jones and the rest of the Fearsom Foursome. According the action house description, the Pro Football Hall of Fame asked Jones if he would donate it to the museum, but Jones held on to it because of its personal meaning to him.

It'd be awesome to own something like this, but there's part of me that thinks maybe it belongs in the museum instead of on the shelf of a sports memorabilia collector, you know, those guys with the gut overhanging their pants, smoking Moores and ripping kids off by escalating the price of treasured memories ... or something like that.

Bidding starts at $100, but I suspect it'll go a lot higher than that. 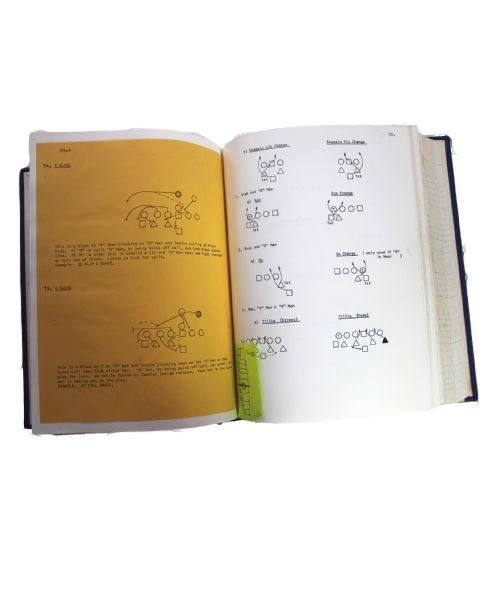