In a stunning slip of maintaining the utmost secrecy within the iron walls of Rams HQ, the shadowy organization admitted to a cloning operation that will shock you. To the very core.

Sometimes, even The GateKeepers slip up.

In an amazing slip of caution, the Rams admitted via Twitter to being part of a global cloning conspiracy that likely involves the FBI, the CIA, the Illuminati, the New World Order, the Freemasons, Khloe Kardashian, PepsiCo and President Obama himself:

This is the first mention of multiple Tre Masons in existence. We literally could be living in a world with hundreds of Tre Masons roaming freely among us without any of us knowing. More striking is that of the likely tens of thousands of Tre Masons, the Rams have yet to disclose which ones participated in Auburn's 2012 and 2013 seasons, which Tre Mason attended the draft and which they intend to use for the upcoming NFL season.

If the Rams have their way, they'll have access to somewhere between 8 and 40 Tre Masons to use throughout the season so that should one become injured or begin to malfunction or if a deformity begins to develop that would otherwise alert an unsuspecting public, they'll have adequate replacements.

To ensure this story is seen through to its factual core, I contacted intrepid outlet Infowars. They'll no doubt get to the bottom of this the way they did with the United States military practicing for their invasion of Tampa, Florida, or how genetically modified human-animal hybrids are now being farmed for organs, babies and pharmaceutical products.

In the meantime, stay tuned to TST for more. 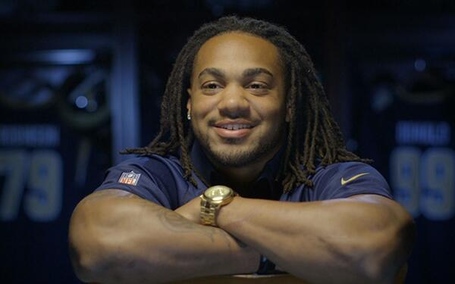 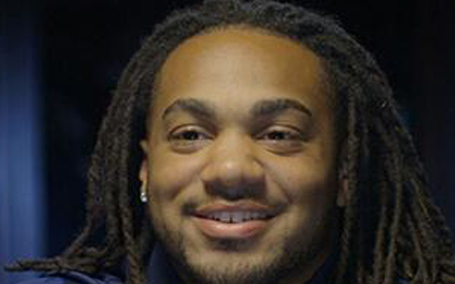 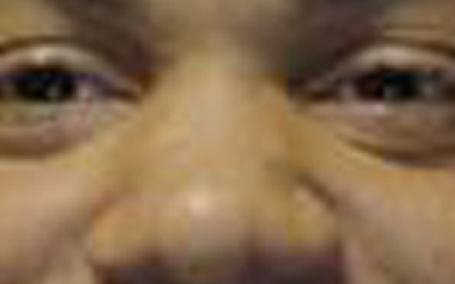