Random Ramsdom 10/2: Off the Bye. So Fresh and So Clean

The St. Louis Rams focused on the fundamentals during the bye week. Cooler than a polar bear’s toe nails, this team’s ready for their Week 5 matchup in Philly...

Share All sharing options for: Random Ramsdom 10/2: Off the Bye. So Fresh and So Clean

St. Louis Rams coach Jeff Fisher officially named Austin Davis his starting quarterback on Wednesday afternoon.  And, if you learned any lessons from the move The Sandlot, you’d know that he’s the starter...for-ev-er.  Minimally, for a little while...

The Rams got back to business with a full practice on Wednesday afternoon. Here’s what you should know from the session.

Check out the best of Wired Wednesday including features from Zac Stacy, James Laurinaitis and Brian Quick.

Dave Dameshek lists the best package of "triplets" to include staring QB, RB, and WR tandems in the NFL.  Just where do the Rams rank?  If you - even for a millisecond - thought "dead last"...trust your instincts...

The Rams are back to work after getting a few days off for their bye week and they have a big challenge in front of them on Sunday in Philadelphia against an Eagles team that is 3-1.  Here are five things I’ll be watching for as the Rams (1-2) tackle the rest of their regular season

Rams Reportedly Relocating to LA. Will Announce After Super Bowl |  Inquisitr
The team, which had been located in Los Angeles before moving to St. Louis in 1994, is in the final year of a lease with the Convention and Visitors Commission, which runs the Edward Jones Dome. There has been rampant speculation that owner Stan Kroenke has been been seriously considering a move to Los Angeles, a city hungry for a football team.
Time for OG Robinson to Start |  Ramblin’ Fan
With the second overall pick of the 2014 NFL Draft the St. Louis Rams selected Greg Robinson, an offensive guard/tackle with a very high ceiling. The only problem? We are four weeks into the season and the second overall pick has yet to make a single start.

Tight end Brad Smelley didn't stay away from the St. Louis Rams long. Guard/center Barrett Jones never left the Rams, but they're still eager for him to come back. 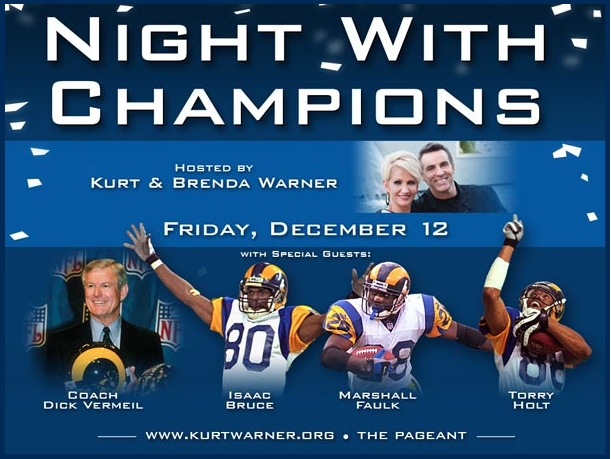 Speaking to the media prior to practice, Eagles offensive coordinator Pat Shurmur was clear what the team's intentions are with right tackle Lane Johnson.

The Philadelphia Eagles will look to rebound from their first loss of the season on Sunday when they host the St. Louis Rams. The Eagles still covered as seven-point underdogs in a 26-21 setback to the San Francisco 49ers on the road last week, and they are a remarkable 9-1-1 against the spread in the last 11 meetings with the Rams.

Something Must Give Up Front When Rams Play Eagles |  ESPN

Coach Chip Kelly's Philadelphia Eagles boast one of the league's most unique and diverse offensive schemes. It's a group capable of making things happen by ground or air.

No one thought Lloyd Christmas had a shot with Mary Sampsonite Swanson.  And even he knew he’d been given a chance.  The Super Bowl isn’t completely out of reach or the Rams.  You just gotta keep those IOU’s...

Austin Davis stood precariously on the extreme edge of NFL employment this summer. He served as the No. 4 Rams quarterback in camp, largely facilitating practices. He was the extra arm to throw to receivers, the extra quarterback to serve up to the defensive front in pass rushing drills.