Over the years I've sat back and watched pundits and "experts" predict and select who was going to win that week and week after week,with some success. Year after year, I've sat back and said that I cold do better then them while not actually doing anything. This year, I've decided to actually give it a try and make the picks myself. Instead of doing just the spead or who going to win, I'll do both. So, lets do it. 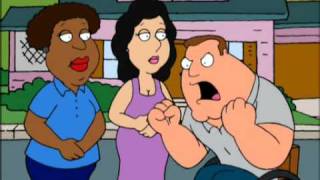 I will always explain the Rams, so here it is. I believe with this team coming out in a home game, the place will be rocking with home fans support. With Sam's new weapons, I look for them to jump out ahead quick and show that they are not a weak team even with the youth they have. Our defense should come out with the intent to get after the QB and I think they will be able to get to him. This will be a close game, but I think the Rams can come out on top.

Thanks for reading and feel free to tell me what you think is going to happen in the first week of the NFL.

Do you think the Rams beat the Cardinals in week 1.