Will the Rams start Austin Pettis in Week 1?

Will Austin Pettis remain the starter when the season begins? Why isn't this being asked more?

Share All sharing options for: Will the Rams start Austin Pettis in Week 1?

Would you have guessed that heading into the St. Louis Rams final preseason game against the Baltimore Ravens on Thursday Austin Pettis would still be with the Rams' number one group? It could be the biggest shock of the preseason.

When reports out of training camp said that Austin Pettis was doing well and would be named a starter, it made perfect sense. Pettis was the oldest receiver, and making him a starter would, in theory, place a fire under 2012's second-round receiver Brian Quick. The main concern with Quick was that he needed reps to improve. Another receiver, rookie Stedman Bailey, has the upside, but was a long shot to start. 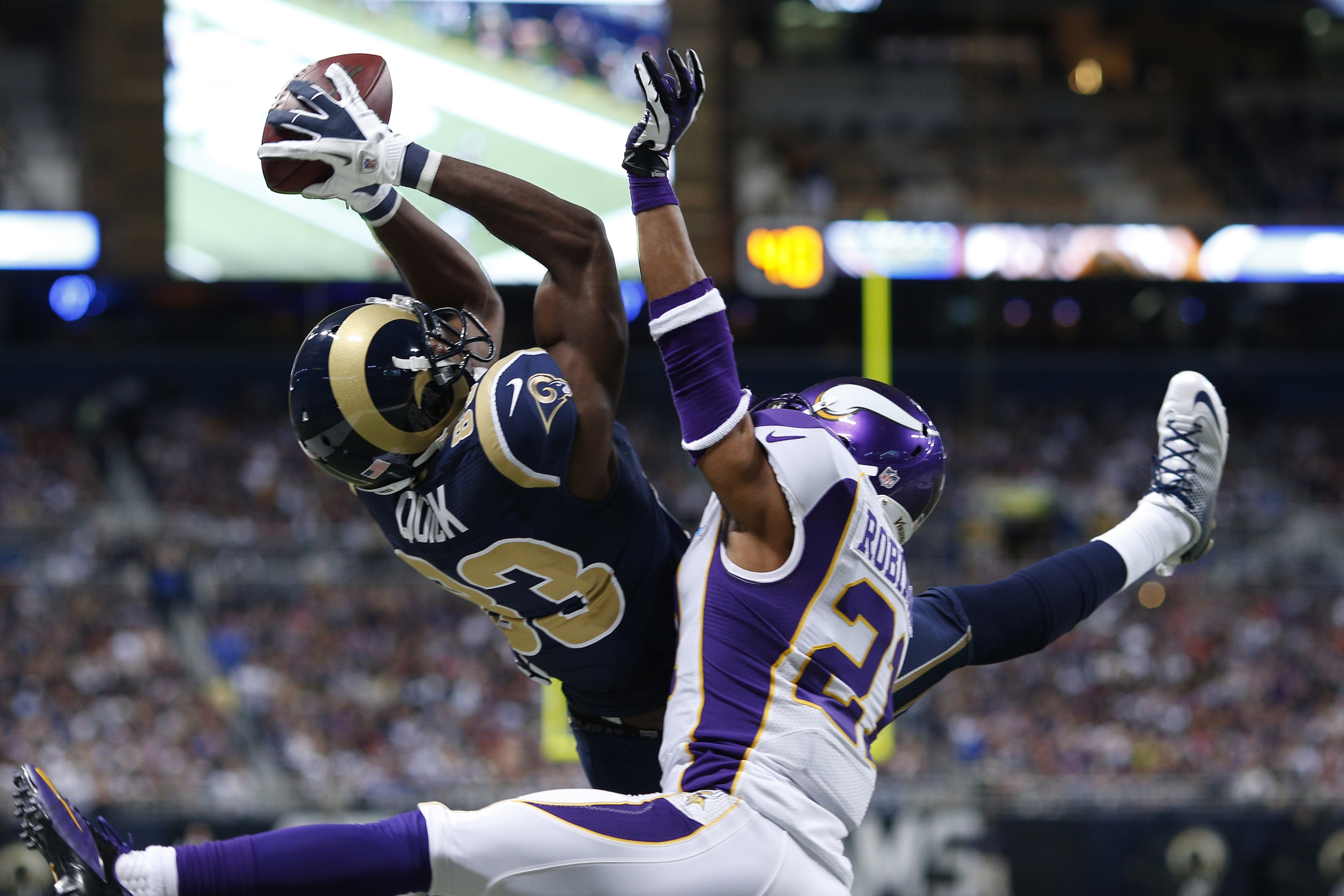 Now, three preseason games later, Pettis is shockingly still with the starting group. He's been non-existent with only one catch, and it didn't appear as though he was open on many of the passes thrown to him.

Pettis hasn't done enough, so far, to look like an upgrade over Brandon Gibson. That isn't a dig at Pettis. He's shown he can be a good role player, as I mentioned months ago. There's nothing that would tell you Pettis can't be a weapon for this team, but perhaps he's a weapon best saved for short yardage plays, third downs and the red zone.

It might not be as glamorous as catching 50 yard deep passes, but it's still an important role. 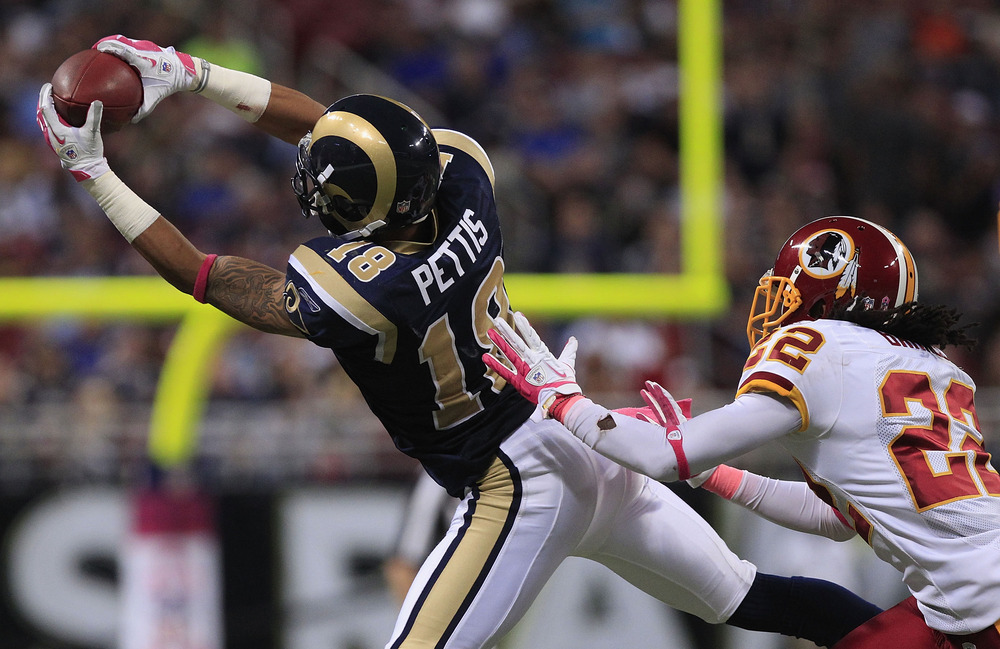 An interesting note this preseason is that Quick and Bailey really haven't had many snaps with the starters. Before the start of preseason, head coach Jeff Fisher mentioned that all of the receivers would get enough snaps during the regular season. That same statement was repeated by COO Kevin Demoff when he said the Rams could have an offense like the New Orleans Saints.

So basically, three things come to mind regarding Pettis starting: either the Rams coaching staff believes Pettis gives them the best chance to win, Quick just hasn't played well enough to take the starting job, or the Rams don't want to tip their hand. If they do decide to use the different receivers in certain situations, it makes perfect sense not to show their all their cards until the team plays the Arizona Cardinals to kick off the regular season.

So what will the Rams do? Perhaps we'll find out against the Baltimore Ravens on Thursday.