One fumble does not a career make.

Rams second year running back Isaiah Pead has been letting down fans since he was drafted in the 2nd round. He had a disappointing 10 carry rookie season. He stated that last season he was miserable, which shouldn't have been a big deal (it was a slow business day in the NFL). Then there's the fact that Pead is suspended for the first game of the season.

If all that wasn't bad enough, Pead fumbled on his first carry in the first preseason game against the Cleveland Browns: 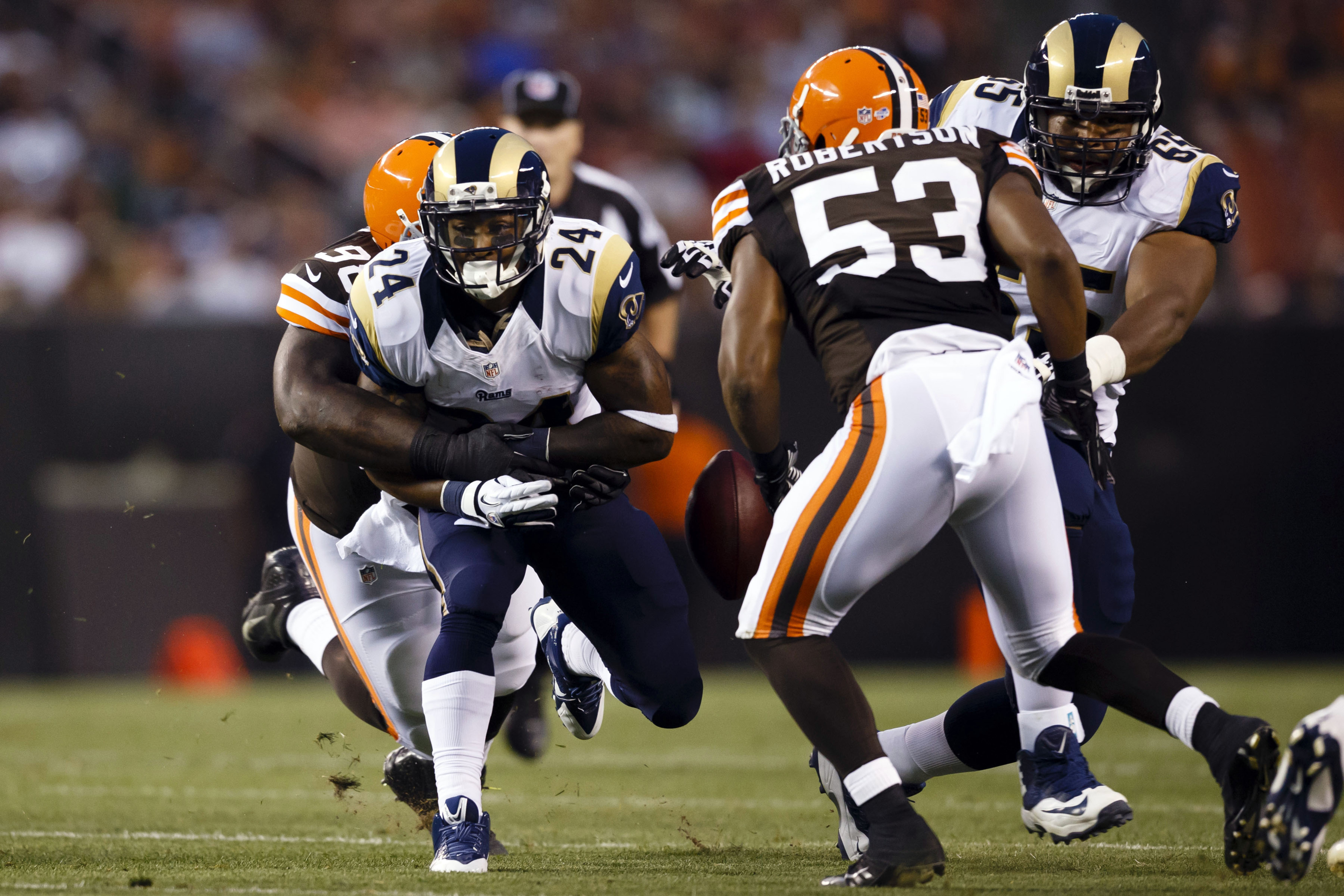 It's not a surprise that fans aren't that high on Pead; he hasn't given them anything to cheer for. However, the Rams still think of Pead favorably. Here's what offensive coordinator Brian Schottenheimer had to say about Pead when he was asked after Thursday's practice:

"I think Isaiah’s done some amazing things in training camp. Obviously he was disappointed last week in the fumble. We talked about that with him. We said, ‘Hey, don’t let one play take away all the great things you’ve done.’ He’s made play after play, so again, try to get him some more reps. Obviously he’s still a young player. You’ve got to teach him. But build on the great things he’s doing out here on the practice field and carry that over to the field."

Could this just be coach talk? Maybe. However after the fumble he didn't look bad. He didn't make any exploding plays, but he made some okay runs and pancaked a blitzing linebacker when he was pass blocking. Nothing to cheer about, but he wasn't as horrible as you would think. 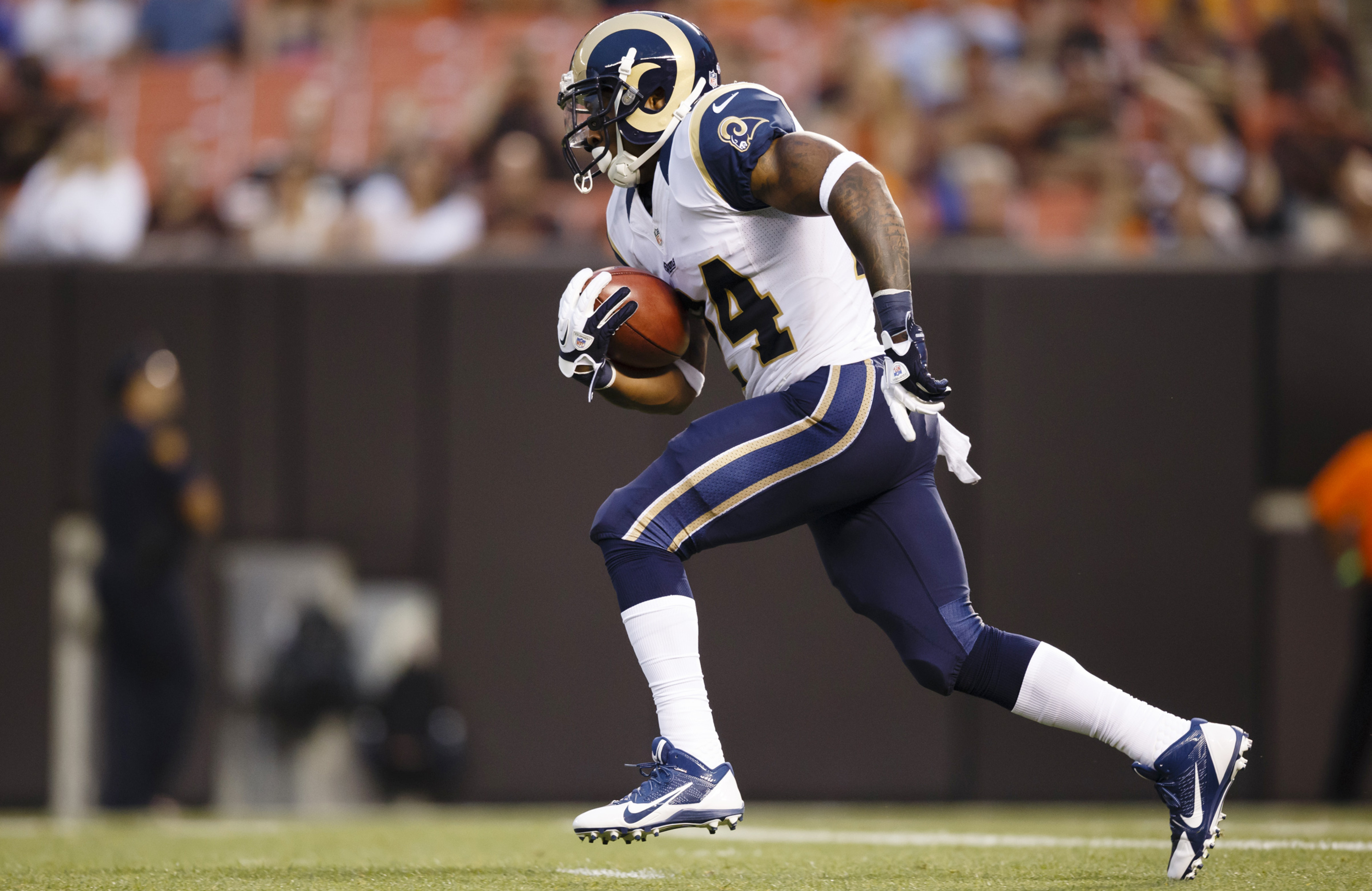 Schottenheimer had this to say about how much ground Daryl Richardson is gaining on the other runners:

"I think Daryl played really, really well last week. I think Isaiah’s definitely got to play some catch up. But again, we’re not just looking at one game. He’s got a whole preseason to look at. We were very pleased with the way Daryl played last week. They’ve both done really well in practice. Would I say Daryl has the lead? Sure, but there’s a ways to go and we expect good things from Isaiah this weekend."

The question didn't involve Pead, but it appears as though he's impressed so much that it's mostly between those two going for the starting spot. In fact, if Pead plays better, it wouldn't surprise me if those two carry the ball at least 75% of the time. Hopefully Pead's good practices will translate to good preseason games.

One more story-line to watch during the game against the Green Bay Packers this Saturday.