5 ways to tell you're a St. Louis Rams fan

Share All sharing options for: 5 ways to tell you're a St. Louis Rams fan

We've done it. We've gone all BuzzFeed on you. Dammit. We've got bills to pay here too. Besides, we don't need BuzzFeed. Nobody knows the Rams better than our little community of dedicated fans, fans who've suffered through an awful lot between the GSOT and the Fisher era.

Enough with the chit chat, on with the listicle!

Come on, you've done it or someone very close to you has done it. Back in 2006 when TST was just getting started, Will Leitch passed along this anecdote about his trip to a Rams game at the Dome, where everyone just watched the Cardinals game on the score board. 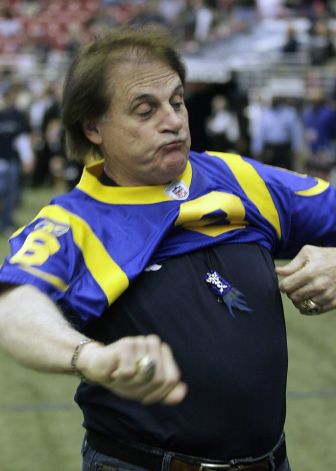 There's a special form of Stockholm Syndrome that comes with being a fan of a bad team. And Midwesterners have a natural tendency to be fairly positive, or at least less jaded than others. There were more than a few comments in 2011 urging the Rams to keep Spagnuolo and let him try again. (I could go back and find some, but since I'm making BuzzFeed style posts, I'm clearly too lazy to do so at the moment).

It's okay, we all thought Josh McDaniels would be a great hire too.

Marshall's stores around the Metro area used to have racks and racks of jerseys like these, from Phillips to Adam Carriker. It's a discount retail monument to the legacy of Jay Zygmunt and Tony Softli. 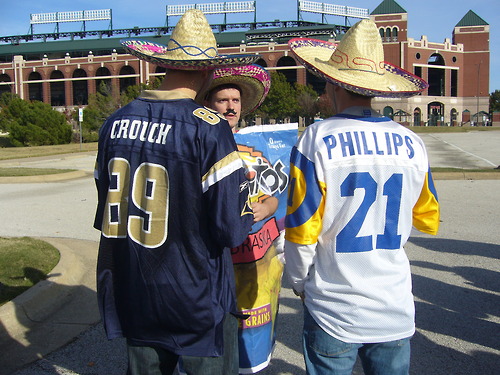 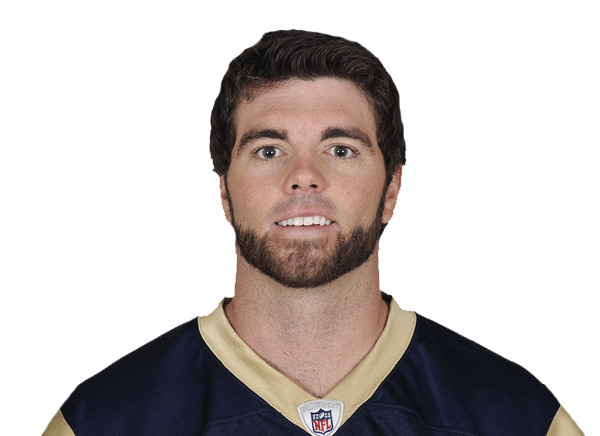 Obviously, we're missing some. What are some other ways to tell you're a Rams fan?