2013 Mock Draft Contest - It's Time to Shift From Conventional Wisdom

Share All sharing options for: 2013 Mock Draft Contest - It's Time to Shift From Conventional Wisdom

Mock drafts can get a writer in trouble, especially when they deviate from the generally accepted norms established by knowledgeable draft-nics. I know first hand how seriously readers take their Mock Drafts, but in a recent article I decided to throw some wild into mine. Admittedly, I probably went too far in a couple trade-up options I presented, and I felt the wrath in the comments that followed. It could have been worse too. But I think inclusion of my fictional "Derinda" lightened the mood. Still, it got me to thinking...

Here's what we all know that's invariably true: Mock Drafts rarely match what actually happens NFL Draft. So along this line, why aren't there more variations among Mock Drafts? I think we all huddle around perceived picks that make sense to our spare notions of our favored teams' needs. That's fine, but since the word Mock - in this case - is used as an adjective, shouldn't these faux drafts have a bit more "feigned; not real; sham" to them? I'm not talking about adding absurdity - which I have a tendency to do. I think as the real NFL Draft approaches, exploring the myriad of scenarios out there for possible picks should become the new norm.

Here's where I admit the mistake I made in my latest Mock Draft: I bowed down to word count, and stripped away other draft moves in an effort to shortened the read itself. This was a big mistake, especially since my version of a Mock Draft always includes more than its share of fiction. Expediency can be a merciless bitch. But the biggest sin of my Mock Draft - and in about 98% of the others I read - is the limitations we self impose. Tavon Austin may be the perfect fit for the Rams in some fans' eyes, but where's the inventive way of making it happen? Where are the trades of picks and players to achieve more than the single choice of a wide receiver? We see real team general managers come up with oft time wacky ways of getting the players they want, so why don't the writers of the 1000s of Mock Drafts?

So here's the challenge for you draft obsessed maniacs: Look at the draft order in this spread sheet - 2013 NFL Draft order. If you don't have Excel, here's an online version.Take into account the number of picks some teams have, as well as team needs. Then come up with a way to make the one pick - points off for absurdity - that'll land the player the team you choose really needs, regardless of current draft position. I don't need to see a full Mock of your team, just the players the move lands you and any additional choices the move yields. Points added for the guys who not only secure the right player, but add more picks to a teams' coffers. The best Draft day move wins a James Laurinaitis bobble head, a copy of my novel "Devin Briar, AND a first look at my next novel scheduled to come out in May. Plus, the winner will get a TST exclusive t-shirt. (You'll be hearing more about this in a couple days, but it's all over Twitter right now) 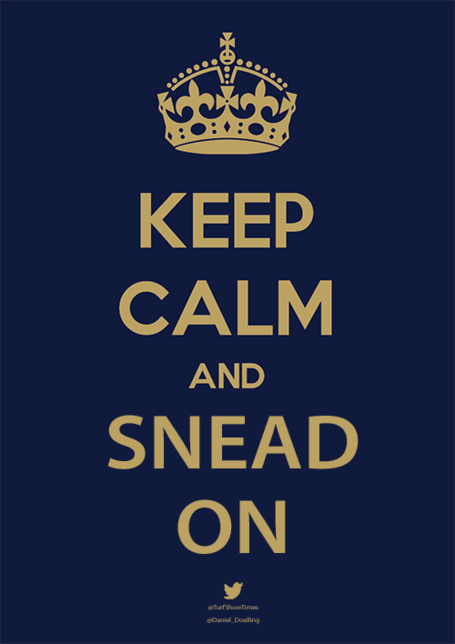 Here are some simple guidelines that you must follow, or your entry is void:

2 - All entries MUST include at least one(1) trade, and they have to be point valid. Go here for pick points values.

3 - Player trades are allowed, but make sure they're realistic trades for pick value.

4 - This contest is open to all TST members.

5 - If there are similar draft day ideas between entrants, the first one to post it has priority.

6 - ALL - and I do mean ALL - decisions made by the contest's judge are final, and you agree by entering the contest that this is so. If the winner resides outside the continental U.S., you need to know receiving a prize could take longer than normal. Trust me on this one...