St. Louis Rams Tight Ends: Who are YOU Keeping?

Share All sharing options for: St. Louis Rams Tight Ends: Who are YOU Keeping? 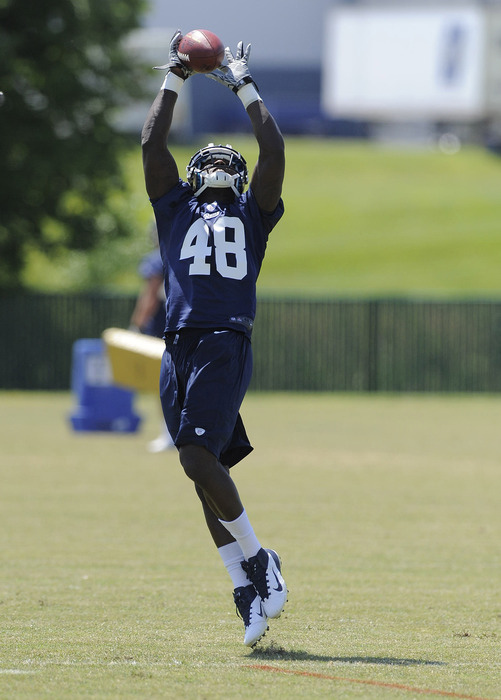 In the next installment for the armchair GM fans of the St. Louis Rams, we'll take a look at a position that has left much to be desired over the past several seasons. As many teams in the NFL are operating under 2-TE sets, the Rams seem to struggle having one name that they can rely on to make plays.

While the Gronk's and Graham's of the world show us how it's possible for the position to prove its dominance in the league, the Rams seemingly place high hopes on one name or another each season. Last year, that name was rookie Lance Kendricks - 2nd round pick from the 2011 draft.

A few months back, I wrote this piece on Rob Boras, the Rams new Tight Ends coach. As it goes with most positions in the NFL, and life in general, proper training and a dedication to success will yield the desired results. The Rams were void of at least one of those in 2011. Let's take a look at the group of EIGHT Boras has to work with. How many will make YOUR cut?

As we work towards the final 53, your fandom has helped finalize the count for the wide receiver and cornerback positions. As an aside, my apologies for the confusion with the defensive back terminology to kickoff in the latter of the two posts. The correction was made to cornerbacks, and it was clear that it added the necessary clarification to the subject matter. In what was a close race (when the Rams official site listed Mikell as a DB) at first - after the edit - the GM's spoke, and the gap between 6 and 7 widened. Long story short, the polls have shown that YOU want to keep SIX WR'S and SIX CB'S that are currently on the roster.

While we'll leave the obvious - like Punter and Kicker - aside, the TE position currently has a bunch of names that Rams fans are either ready to help board the plane, or take a flyer on in the upcoming season. Sam Bradford seems to develop great rapport with his tight ends during the preseason, but the regular season aspirations have not come to fruition. Heightened expectations for Sam's third season will demand better play from the position, whether it be in terms of blocking or receiving. 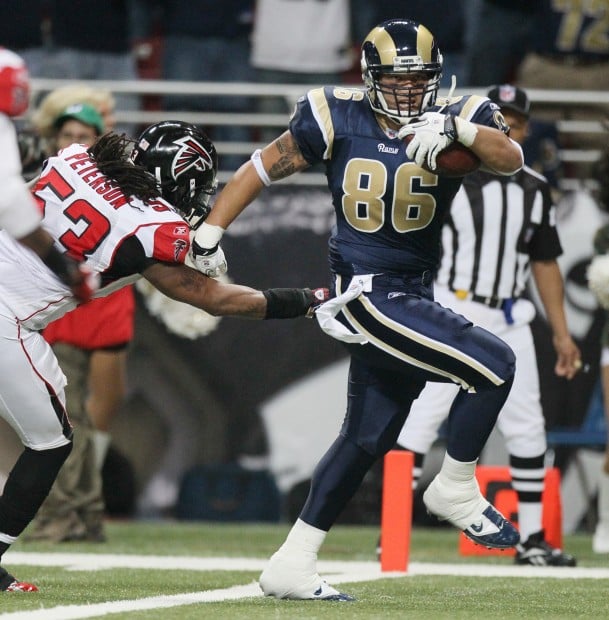 The aforementioned pro-bowlers from N.E. and N.O. have made the position 'sexy.' Having a All-Pro, Super Bowl winning QB's certainly doesn't hurt, but the Rams don't find themselves in that situation. Yet the demand for excellence remains. Are you ready to give up on Illinois Mike, who seems unable to stay on the field due to injury? Kendricks is a sure thing, and it seems Matthew Mulligan is too. There are some less certain names, in the way of undrafted free agency, who could prove to be diamonds in the rough. One thing is for certain…there is little tenure at the position, with Mulligan being the veteran of the bunch, at the age of 26, and coming into his 4th season in the NFL. Regardless, this is bunch to choose from. Who are YOU going to keep?