It's time to take a look at the offseason of the Seattle Seahawks. Earlier, I took a look at the San Francisco 49ers and the Arizona Cardinals.

The Seattle Seahawks finished with a 7-9 record, as they did in Pete Carroll's first season. This time, there was no division crown or amazing playoff upset.

The Seahawks are an average team at this point, but there are some very nice pieces in place. Marshawn Lynch is a monster, and he is running behind a line engineered to open holes in the running game. The loss of Robert Gallery will hurt. The receivers are solid, and with the new addition of Kellen Winslow, Matt Flynn or Tavaris Jackson will have plenty to work with.

The defense looks meh. Chris Clemons is a great pass rusher, but they lack someone to bring pressure opposite him. The middle has two players that the Rams tried to sign in free agency in Jason Jones and Brandon Mebane. Earl Thomas and Kam Chancellor might be the best pair of safeties in the league, and they are still young, but the CBs are only above average. The linebackers are not as good as they used to be. They replaced David Hawthorne with Barret Rudd (ouch!), but KJ Wright was impressive as a rookie.

A review of Seattle's offseason moves after the jump!

The Seahawks shocked everyone with the 15th pick in the draft, by selected West Virginia LB Bruce Irvin. Irvin has great speed and can explode off the ball, but he is undersized at 6' 3" and only 245 lbs. His lacks the coverage skill or run stuffing ability to be an every down LB. He will be used as a situation pass rusher. He can be one of the best third down defenders in the NFL, if used correctly. He has to be put in situations that he can succeed. He will need to be moved around and used in many different ways where his speed will win. If he is told to simply rush one on one with good offensive linemen, he will get pushed around and will be largely ineffective. Time will tell if this pick pays off.

In the second Seattle took LB Bobby Wagner from Utah St. He isn't overly impressive, but he is solid in many areas. He will compete with Barrett Ruud for the MLB job and probably should win it.

Russell Wilson was the choice in the third round. I really like this pick as he is a QB that fits their scheme very well. The Seahawks, like Wisconsin, want to be physical and run the ball. Then they want to run deep passes and play action off of this. Wilson is a very smart QB. He won't wow you with anything, especially his size, but he can be a good game manager for a team like the Seahawks. His arm strength is lacking, but his touch is great. He also has mobility to make plays on the move. He won't see the field much if at all his rookie year, but he is a guy to look for down the road.

Robert Turbin has a good combination of size of speed out of the backfield, but he has a troubling injury history. Jaye Howard is a very talented defensive linemen from Florida, but he took many plays off in game. Pete Carroll is suppose to be a master motivator. Here's your test.

The Seahawks decided to give starter money to Matt Flynn after only starting two games in his career. He looked fantastic in those games, but they were against two of the worst secondaries in football (Lions and Patriots) and he had the best group of WRs in the game. Nevertheless, it's almost impossible to see Matt Flynn being worse than Tavaris Jackson. The Seahawks upgraded their QB position.

The other major move Seattle made was to sign Jason Jones who the Rams were also after. Jones is one of the best inside pass rushers in football, but I question his health seeing as he only got a one year contract worth up to $5 million with incentives.

The Seahawks can either be really bad or decent this season. The team lost some good players (David Hawthorne, Robert Gallery and Raheem Brock), but they upgraded the team through the draft and free agency. This is largely the same team as last season, but with a little better QB play and potentially a better pass rush. Their floor is 4-12, but the ceiling is 10-6. I see them making a small improvement over 2011 and finishing at .500.

And to conclude, the great photoshopping skills of 3k... 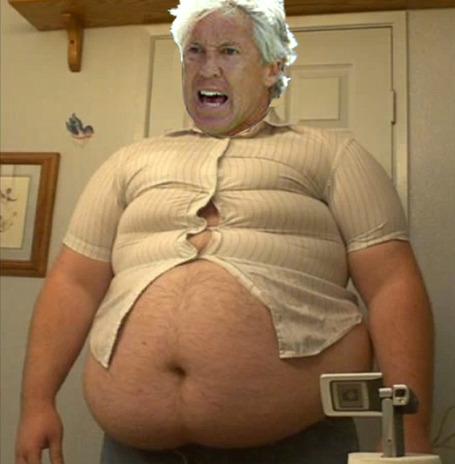 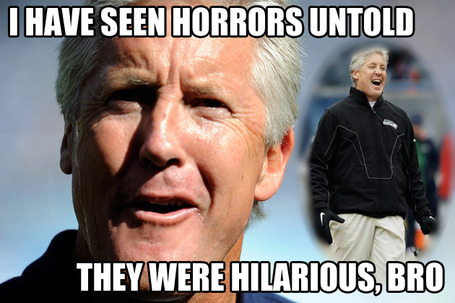 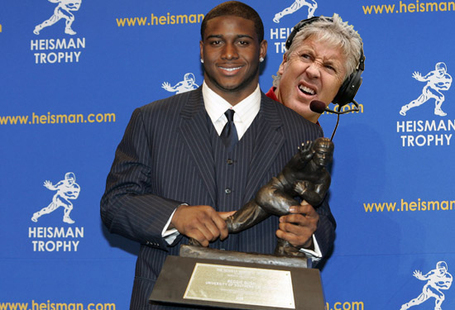 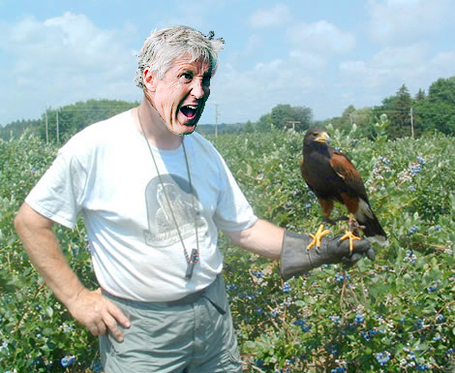 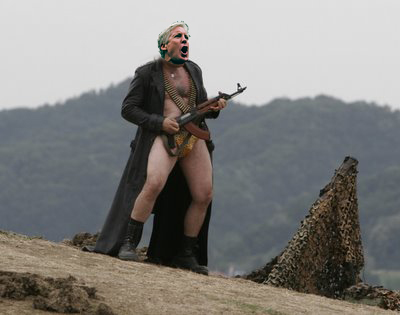