The Warrior and the Idiot

Share All sharing options for: The Warrior and the Idiot

This past week saw the death of two true masters, their crafts as opposite as their lives and deaths.

One was a warrior. Tiaina "Junior" Baul Seau, Jr. was a force at the University of Southern California and moreso in the NFL. He transcended definition. He elevated his culture as a Samoan into the national spotlight. He was San Diego.

The other was an idiot, a term bestowed upon the Beastie Boys from the headline of the review of Licensed to Ill in Rolling Stone, "Three Idiots Make A Masterpiece." Adam Yauch, known as MCA while rapping, Nathanial Hörnblowér while directing, was the force behind the Beastie Boys. There was Mike D, the prankster (who's married to the director of CB4, Billy Madison and Half Baked). There was Ad Rock, the Jewish verbal technician. And there was MCA, the overseer.

We lost two geniuses this week. And their passing deserves remembrance and recognition.

Al Lolotai was the first Samoan to play in the NFL back in 1945, and was the unwitting father of American Samoa's football culture (great watch from 60 Minutes, FWIW). Thirty-one years later, it was that idiotic masterpiece Licensed to Ill that, along with Run-D.M.C.'s Raising Hell, that launched the career of one of the greatest rap producers of all time (and maybe greatest music producer of all time) Rick Rubin, redefining the genre in the process.

I can't do either culture justice. And honestly, I'm a poor choice to eulogize either Seau or Yauch. But I can at least spend a couple minutes to give thanks for both men's existence.

They both exhibited extraordinary ingenuity.

MCA, the product of a Catholic mother and Jewish father who converted to Buddhism, championed the Tibetan independence movement and remained true to his creative visions in front of and behind the camera.

Seau, the powerhouse who slalomed through offensive protectors, punishing his opponents for trespassing into his territory:

Today, we're treated to possibly the most pompous, pretentious sporting event on America's annual calendar: no, not Mayweather-Cotto. The Kentucky Derby (yes, SB Nation even has a horse racing blog).

Sure, I'll be watching. And yes, there are phenomenal storylines about some generally good people whose lives revolve around raising (and in some cases training and owning) living vehicles of insane strength and speed; this video from SB Nation is a perfect example.

But when the race is over and the tickets have been cashed in, we'll be ready to move on.

I hope that's not the case for the two men we lost this week. Their abilities and their lives as a whole deserve more.

They were good men, and we're worse off without them. 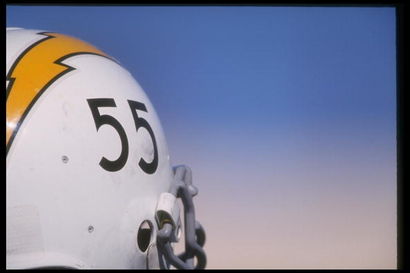 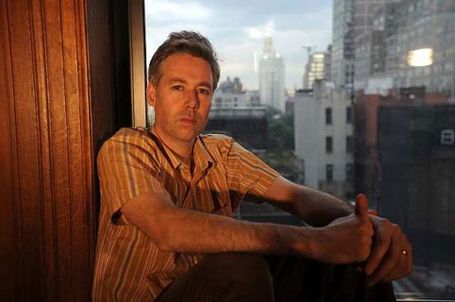