Good morning, y buenos dias, TSTer's! It brings me great pleasure to provide you with May's last Random Ramsdom. With the sweltering (depending on where you live, and bless you if you live anywhere in the DMV) month of June steadfastly approaching, it seems as though NFL news, too, seems to be heating up! Speaking of which, there are certain NFL players that find themselves in 'hot water,' both with the NFL and the law dogs. 'Listen Mr. Detroit law dog....law don't go around here. Savvy?' In this instance, I'll side with Sheriff Goodell!

One thing that should not be hot, however, is the tip of your finely rolled tobacco product. You probably already knew it, but Cheers anyway....it's 'World No Tobacco Day!' For those of you who have already enjoyed your first tobacco product of choice, fret not, for indeed this 'holiday' is both Random and....well....probably hated by many. Only five weeks past 4/20, Janoris Jenkins is unfazed by this holiday. In a teleconference I had with him yesterday, I asked "How hard is it going to be for you to give up tobacco for 24 hours?" His response.... 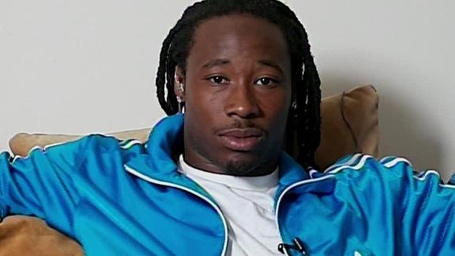 ...nothing! He just stared at me. He then picked up what looked to be a poorly rolled (and unfiltered) cigarette, puffed...puffed...and then passed out. While I waited for him to wake from his slumber, I took a look at what else is going on in the world.

If you missed it, shame on you, but 3k put together a great read on Michael Brockers, breaking down his (mainly) strengths and opportunities. Here's a vid of our 'veteran' DT Kendall Langford. In it, he explains his excitement of being a Ram, his 'love' for Fisher, and a few words on his younger counterpart.

Pin The Tail On The Boring Ram

This site breaks down the top 100 'Most Average Players' in NFL history. There are both current and former Rams on the list. Can you find em all? I'll give you a hint.....one made the top 5

An Anniversary That Should Be Celebrated....For the Right Reasons

Many of you may not remember, or know, but May 31st 2009 brought about the sale of the St. Louis Rams. One person of interest, Rush Limbaugh, was a likely candidate. Here's a few of the nice things that he has had to say that would've never awarded him an NFL team.

Bernie, Roger, And A Potential Move To Los Angeles

For Rams fans who want to see/hear/smell/taste the Rams return to LA, this is not the article for you. In this recent interview with NBC's Bob Costas, Goodell states that he foresees a shared Giants-and-Jets (shared NFC/AFC) approach to football's move to LA. But which teams? 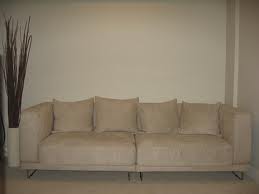 I thought I'd heard a fresh bag of Cheetos being opened, so I continued to surf the web for some other sports news...

Eat Your Heart Out, Picasso!

This is a picture of three Champions. One, the most likely choice in the upcoming NBA draft (hope is lost, Wizards), and a father-son combo that'll bring milky tears to your eyes...

Snoop Dogg Throws Out The First Pitch In Chi Town

Solid pitch....a little to be desired on the velocity, but he's getting up there in age. For an O.G., who's hittin them corners on low low's, the accuracy is commendable. Sometimes, a gangsta just needs to take a knee...

DC's Ran-Dumb Quote Of The Week:

....of course, Roy! What's a bachelor party without a few chicken heads?!?

While rifling through the internet in preparation for this weeks Random Ramsdom, I continued to wait for the return of Janoris, though optimism was 'running on E.' I glanced over at the computer momentarily, only to see... 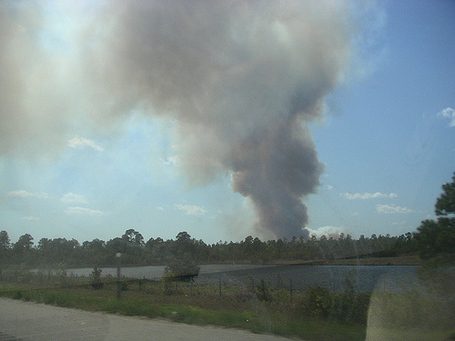 ...that 'blazing' speed! I had lost him, but felt blessed to have been able to speak to him, if only for a moment! 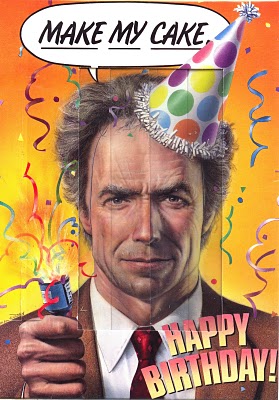 Thanks for Reading. Here's to a great June's-worth of news, Rams fans!