Edward Jones Dome: The Improvements that Must Be Made

Share All sharing options for: Edward Jones Dome: The Improvements that Must Be Made

There's been quite a bit of stadium news across the NFL recently.

The Vikings are going all political on their stadium. Atlanta's starting to talk about a new stadium. Los Angeles is making all kinds of animated videos for their new stadium, and people are dumb so we love animated stuff. Liverpool is still plodding ahead to finish their £400 belt buckle of a stadium (not NFL-related, but man is that a stupid looking stadium...).

Most importantly to we Rams fans though is the team's proposal that goes public on Monday which includes adding a retractable roof to the Edward Jones Dome. Is it possible? Sure. Is it plausible? We'll see, but bear in mind it's early in the process. That being the case, here are 8 things the proposal should include if it wants to pass.

1.) Give Rampage a flamethrower 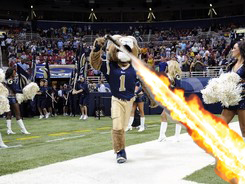 I mean, there's nothing that could go wrong. That one's easy.

Five more absolutely necessary and modest things that need to be included in the proposal after the jump. 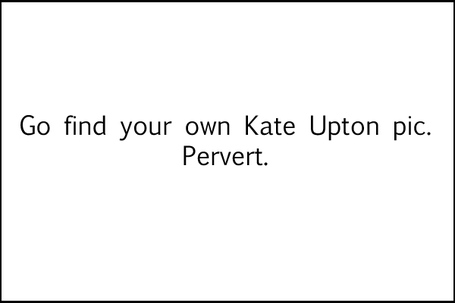 I don't care what she does or where you put her, but if she's involved, stuff will get better. Ask Matt Ufford. 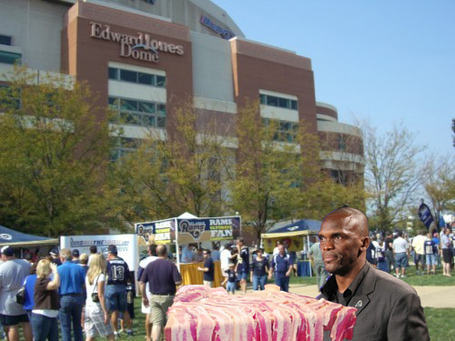 Prior to every game, Rams fans can stop by and see the Rev and enjoy some browned bacon courtesy of Pappy's Smokehouse. Don't like bacon or Isaac Bruce? THEN GET THE HELL OFF THE PROPERTY AND DON'T COME BACK. 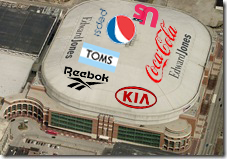 Look, a retractable roof is cool and all. But since Edward Jones gets the name, why not sell portions of the roof off to the highest bidder? Just make sure Coke and Pepsi aren't on the same side. Those guys aren't friends at all. 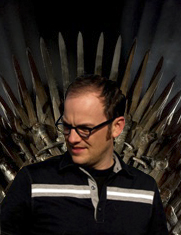 There, in the geek lounge lies the rubber throne. Every Sunday, Ryan Van Bibber will ascend the vulcanized helm of his blogging empire to rule over the Seven Blogdoms. He is also known as the Mad King. 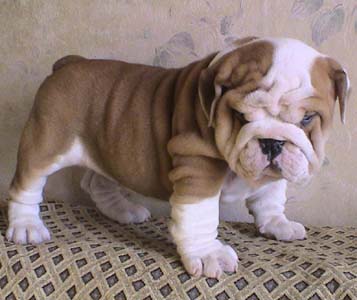 If you're against this idea, you're a horrible person.

7.) The Football Equivalent to the Opposite of This 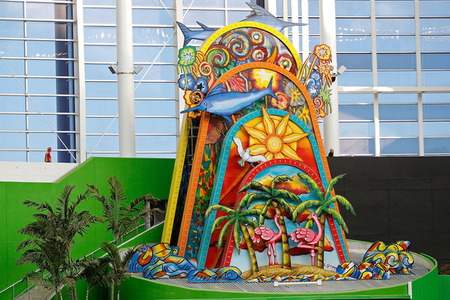 Translate this to football. Build the opposite. Put it somewhere in the stadium. Win.

8.) The Bellagio Fountains But With Beer 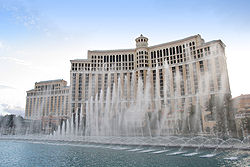 Put them along the NE corner of N. Broadway and Convention Plaza. You can mix up different kinds of beers. Green Bay coming to town? Throw some Leinenkugel into the mixer. Falcons have St. Louis on their schedule? Any excuse for Sweetwater is a good one. Hell, fans could beg the NFL to send the Cowboys or Texans to the Ed every year just to have some Shiner Bock shooting 40 feet into the air. And then into my mouth.

Bear in mind, these are just a start. Making the EJD a "top tier" stadium means using this as a launching pad to make everything the mind can conceive a reality.

What would your improvements be? What is the dome really missing that it needs to be a "top tier" facility?