The Rams rookie punter also drew a Ram kicking a Viking, a narwhal and what may or may not be a child's nightmare during an impromptu art show on Twitter.

The St. Louis Rams knew Johnny Hekker did more than just punt when they chased him as an undrafted free agent out of Oregon State. Hekker's resume features quarterbacking, something the Rams have banked on already this season. He also has a knack for the fine arts.

Hekker offered to draw some pictures for his Twitter followers.

Have out the sharpies and the notepad feeling artistic. Give me ideas of things to draw;keep in mind, I'm not good at drawing but I will try

The art show included the picture above along with: 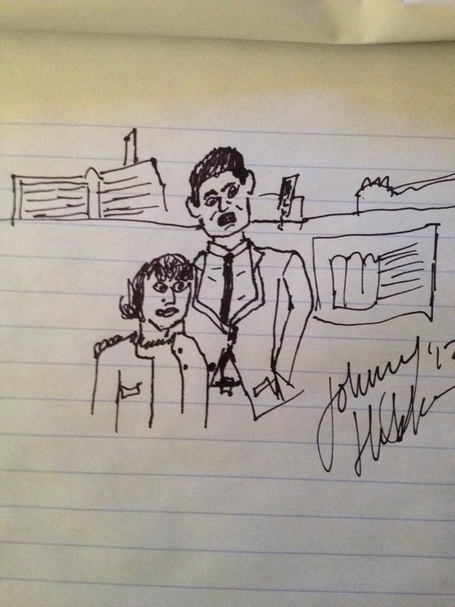 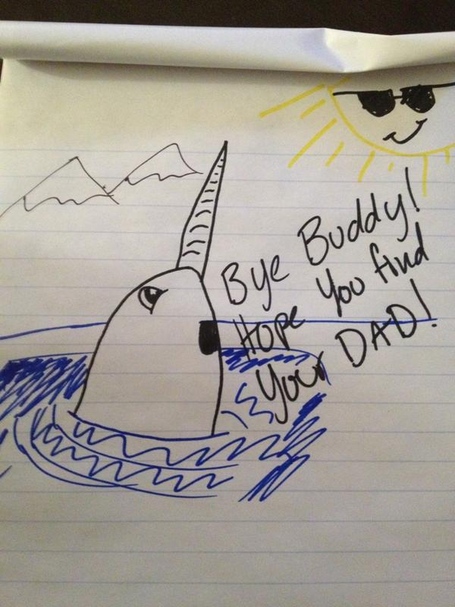 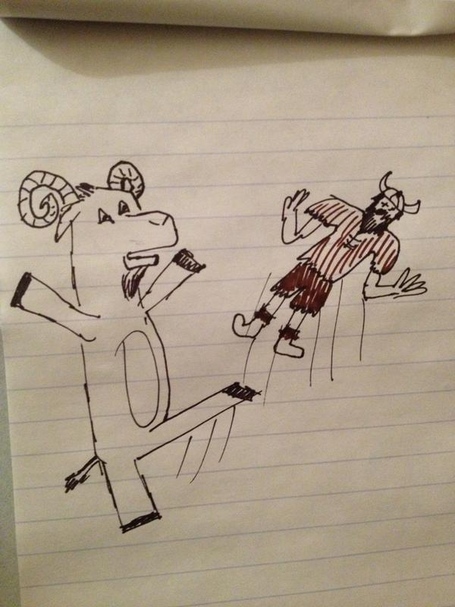 We're trying to convince Hekker on Twitter to have an art show for his favorite charitable cause, which could include gett Jeff Fisher some proper fitting pajama shirts to wear on game day.