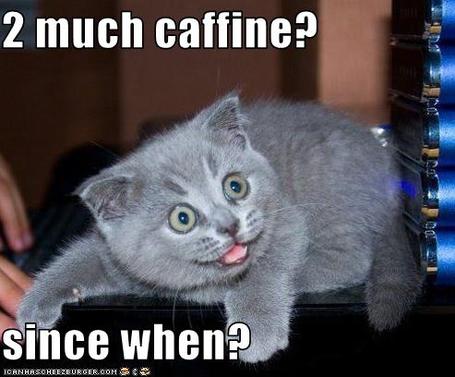 It's NFL Draft day. Every team representative arrived early and hit the espresso cart so many times that they can't sit still as they await Rodger Goodell's arrival to start this year's player draft. Since the Rams haven't hired a GM, I get the call from Stan Kroenke, and agree to be his draft day czar. The Cleveland Brown's Mike Holmgren and I twitch and shake as the ocean of caffeine slams through our bloodstreams. We agree to trade the Rams #2 overall pick for the Browns #4 and # 22 picks. Now adreniline is added to my seven double espresso haze; it borders on euphoria.

Just as my heartbeat drops below 150, the ringing in my ears is replaced a whispered voice. Standing only inches from me is Cincinnati Bengals owner Mike Brown. I jump back when he says something about trading me what sounded like "...all the women in his tribe."

It's seems Mike's fortune teller - Zola the Magnificent - has told him that unless he drafts corner back Morris Claiborne, he will be afflicted with "Hotdog fingers" and restless leg syndrome. Mike tells me he will trade his #17 and #21 picks for my #4 pick. He takes my mildly convulsing head shake as acceptance of his deal, turns, and runs down the isle to notify anyone who looks like they're from the NFL front office of the deal.

The St. Louis Rams now have the 17th, 21st and 22nd picks in the first round of the 2012 NFL Draft. Who would you choose? Give me you're best choices while I hit the coffee bar...