Well with all the mocks and recent invites and workouts there has been some intresting players linked up to the Rams. Some are consistant and others have been well and intresting development. I constantly read up on as many mocks and scouting reports as i can and one (Which has been my go to for the last 3 yrs)
http://walterfootball.com/draft2011.php had some intresting changes since a few days ago. 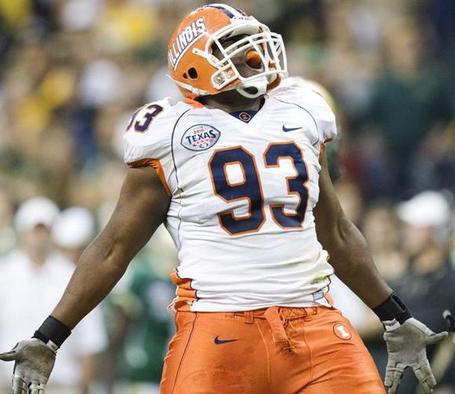 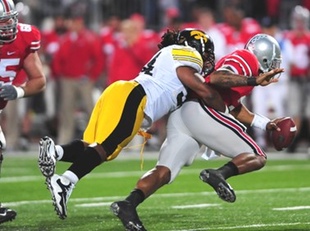 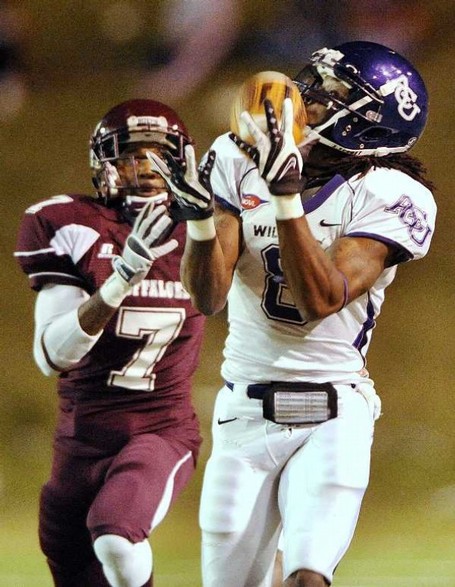 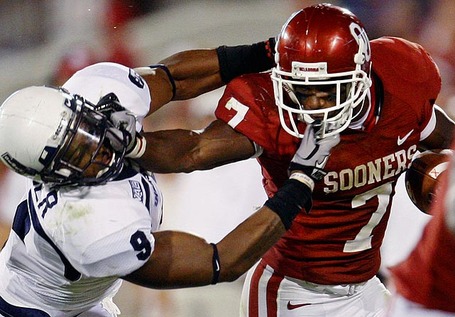 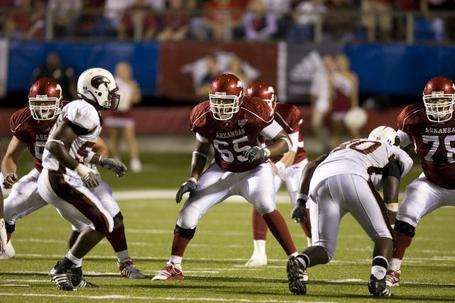 Now Liuget has been around for a while now and Murry has been in and out in draft conversations but I hope he's in. Clayborn, Gates, and Love are new to me and in all honesty wouldnt think too bad of the idea Theoretically speaking. Aside from debatable more pressing needs DT and RB were addressed in this Draft. WR has to be a #1 guy to beat teams downfield so a guy like Gates who seems like a big time slot guy doesnt really make sense since we drafted Gilyard last year and Amendola cementing himself in that spot. And even though Gates looks like a big play threat I think he'll be off our radar. Clayborn is another intriguing pick that can make a real splash for us as he is a big strong power rusher who has shown to be able to get to the QB in Iowa's defense. He has some character concerns and had a birth defect that is on-off paralysis on his arm (which hasnt happened in yrs). I wouldnt be too disappointed with this pick but I doubt we reach for a problem guy that high in the draft. Then theres this Love guy was a LT in the Arkansas Offense and was a real stud too (all SEC-All American blah blah blah) He is a little smaller than an elite LT in the NFL so he's projected to get kicked inside and be a road grader which would really help us out in that sense. I absolutely agree we need to upgrade the OG position and i would love him in the 5th round. So all in all I would think this would be a decent draft. I would like a CB instead of a WR if you know who is gone. So what do you guys think? yes-no or some other guy?