Who is Tom Brandstater? Well, this time next week the Fresno State product could be the St. Louis Rams' starting quarterback. A.J. Feeley and Sam Bradford are both injured, and the Rams' third stringer will be upping his reps in practice this week. So just who is this mystery man?

The Denver Broncos picked Brandstater with the first pick of the sixth round in the 2009 NFL Draft. Brandstater visited the Rams that year prior to the draft, along with the Cowboys and other teams. As for his scouting report, well, he's got the size you like to see in an NFL quarterback at 6'5".

He played in a spread offense at Fresno State, but worked in both the shotgun and under center. From the CBS scouting report in 2009:

Positives: ...Good arm strength for short and intermediate routes, and is improving his accuracy on those throws. Has an efficient delivery. Shows some touch on shorter routes, taking a bit off the throw.

Negatives: ...Does not make a great deep throw, more often than not floating it up for grabs. Struggles to get the ball between linebackers and safeties on deeper routes. Bird-dogs his primary receiver at times, but is improving at looking off coverage and going through progressions.

Note the comparison. Of course, playing behind this Rams offensive and getting all the coaching that Sam Bradford has had this season means he's essential cannon fodder, part of the Rams Gallipoli Campaign this season.

But Tom Brandstater is more than that. He's a dude. Check it out after the jump...

Brandstater shared his journey to the NFL draft in a photo blog for the Five Four clothing company, where hipster meets metrosexual. 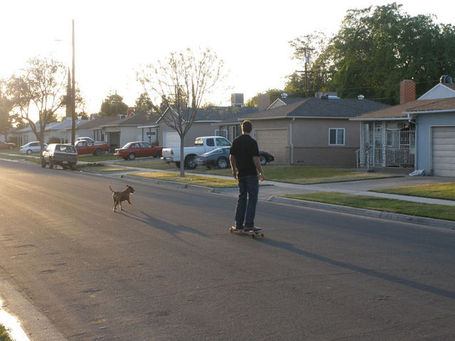 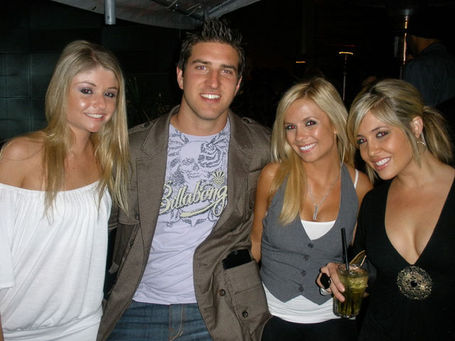 friend of Mark Sanchez, who visited the Rams at the same time in 2009... 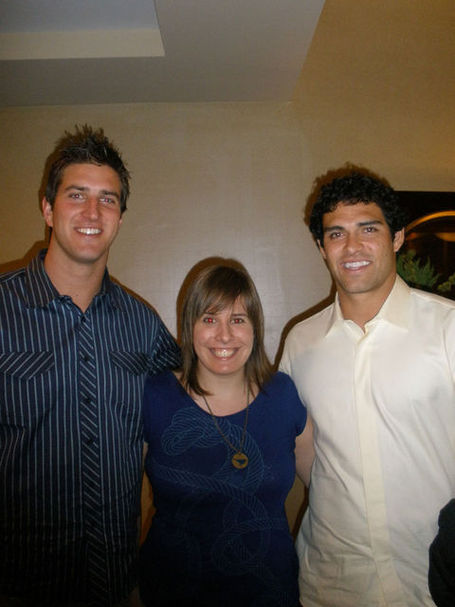 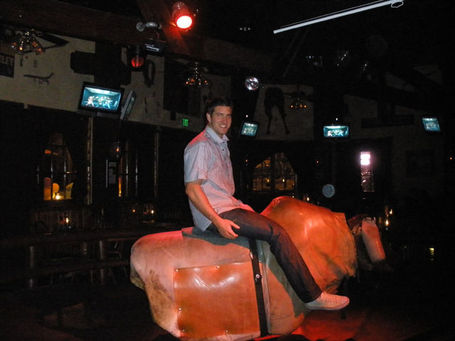 ...and, now, quarterbacking the Rams.