I was out of the loop yesterday during the day, but got back just in time to catch Mizzou run all over UNC in the AdvoCare V100 Independence Bowl. It's going to be interesting to see Bryn Renner and Erik Highsmith in Chapel Hill next year without Dwight Jones. And say what you will about James Franklin being a bad quarterback (James Franklin is a bad quarterback), there's nothing wrong with finishing a season with 5 wins in 6 games including wins over Texas, Texas A&M, and the bowl win. Interestingly enough, that lone loss in the final six was to Baylor despite Franklin's best game of the year.

But let us stop living in the past. I say grab a copy of the watchlist, and let us look to the future and voyage into the unknown. For there is where truth lies! (I give a hearty yay for vapid cliches.) 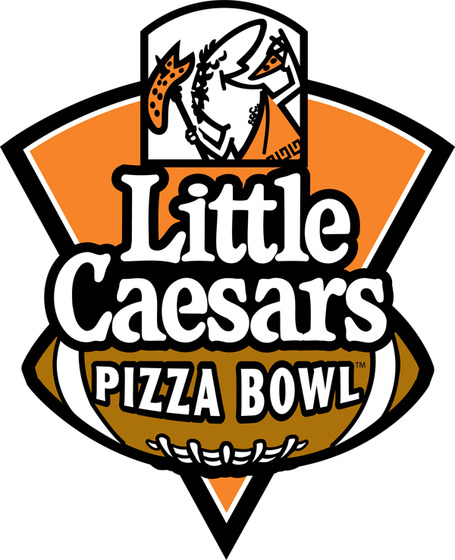 Sadly, this is not the most intriguing of bowl games but it may be a fun watch. Western Michigan can put up points and let in quite a few as well (yes, this happened). And Purdue has been one of the most up-and-down teams in all of FBS. So here comes some wackiness.

Two players to keep an eye out for: Purdue RS junior DT Kawann Short and true sophomore CB Ricardo Allen. Both look like very, very strong prospects. Do not be deceived by W. Michigan WR Jordan White. He is the MAC version of Justin Blackmon, a prospect whose numbers are so ridiculous they mask the deficiencies in his game.

- Hammer and Rails (now doubly linked), the SBN community for fans of Purdue

- Hustle Belt, the SBN community for the MAC conference

Getting closer to top tier scouting with this one. I've got four top prospects in the watchlist, though NC State sophomore CB David Amerson isn't draft eligible yet. And I should note I have a horrible pro-Terrell Manning bias. Just getting that out there.

I'll have some real info up for game time, but feel free to drop any questions at me in this thread.