Steve Spagnuolo is a popular recipient of recent criticism. Why? Because he hasn't done a great job at coaching the St. Louis Rams this season. But hey, there are two sides to every story.

With that in mind, here are several people and things that Steve Spagnuolo has outcoached this season:

The spit from the mouth of Lou Holtz 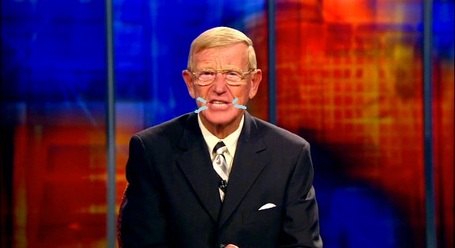 This old pair of shoes

More things (and people) Steve Spagnuolo has outcoached after the jump.

This sack of potatoes 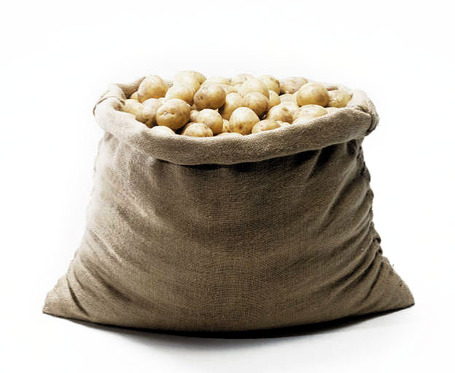 Craig James, (who is fighting rumors that Craig James killed five hookers while he was at SMU) 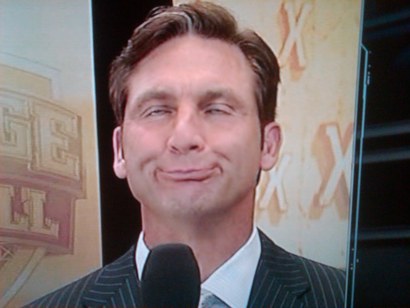 This incredibly professional and serious dog 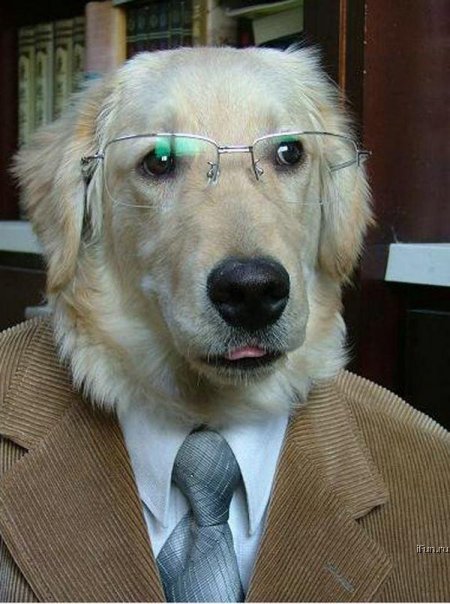 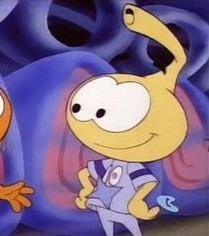 This pile of used Kleenex 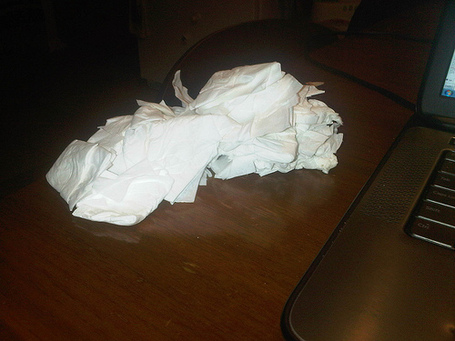 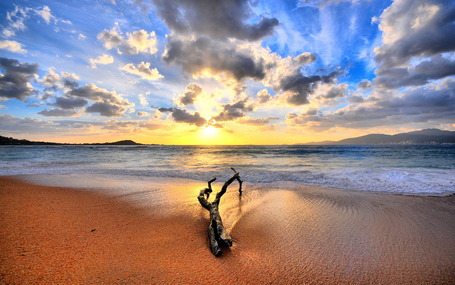 So see? There are all kinds of people and things who are doing a worse job at coaching an NFL team than Steve Spagnuolo. You guys just needed to hear both sides.