It's a Tony Banks sighting!

Share All sharing options for: It's a Tony Banks sighting! 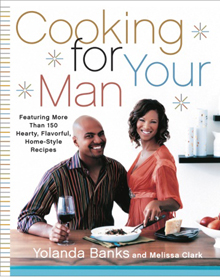 Unconsciously, this has turned out to be QB week at TST. We've covered Bulger, former Ram Kurt Warner, and even Keith Null, a sixth round pick from this year's draft whose NFL experience so far includes minicamp. But aren't we forgetting someone?

Indeed we are, and his name is Tony Banks. The Rams QB from the team's last transition/rebuilding period turned up in the news recently for having been scammed by Dirk Nowitzki'sjailed lover.

Banks tells of the woman harassing everyone from his agent to his coach, Dick Vermeil, after finding Banks consorting with another "fan."

No wonder the guy fumbled so much.

At least he ate well  in more recent years.